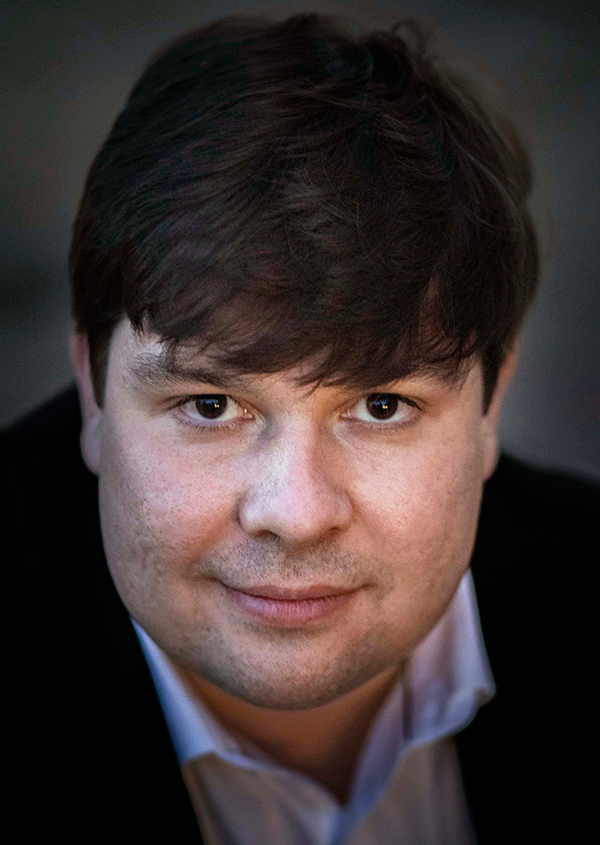 Mikhail Berestnev will be performing works by works by Franck, Ravel, Rodríguez and Prokofiev.

Pianist Mikhail Berestnev has been described as having “...flawless technique and constant inspiration...superb sonority...” (Belgian La Libre Magazine) and “... an astonishingly gifted pianist…equally at home as a soloist and collaborative pianist” (Theater Jones, U.S.).

He has been featured as a soloist with the Sydney Symphony, Brazilian Symphony, Royal Chamber Orchestra of Wallonia, Fort Worth Symphony, San Angelo Symphony, Meadows Symphony, and The Greater North Texas Youth Orchestra. Mikhail has performed with orchestras and as a recitalist at the Grand Hall of the Tchaikovsky Conservatory and International Music House in Moscow, National Concert Hall in Dublin, Flagey Theater in Brussels, Sydney Opera House, Palau de la Musica Recital Hall in Barcelona, “English Hall” at the Saint-Petersburg Music House, The Eisemann Center for Performing Arts, and more.

Porch Concerts For A Patient On The Cusp Of 100