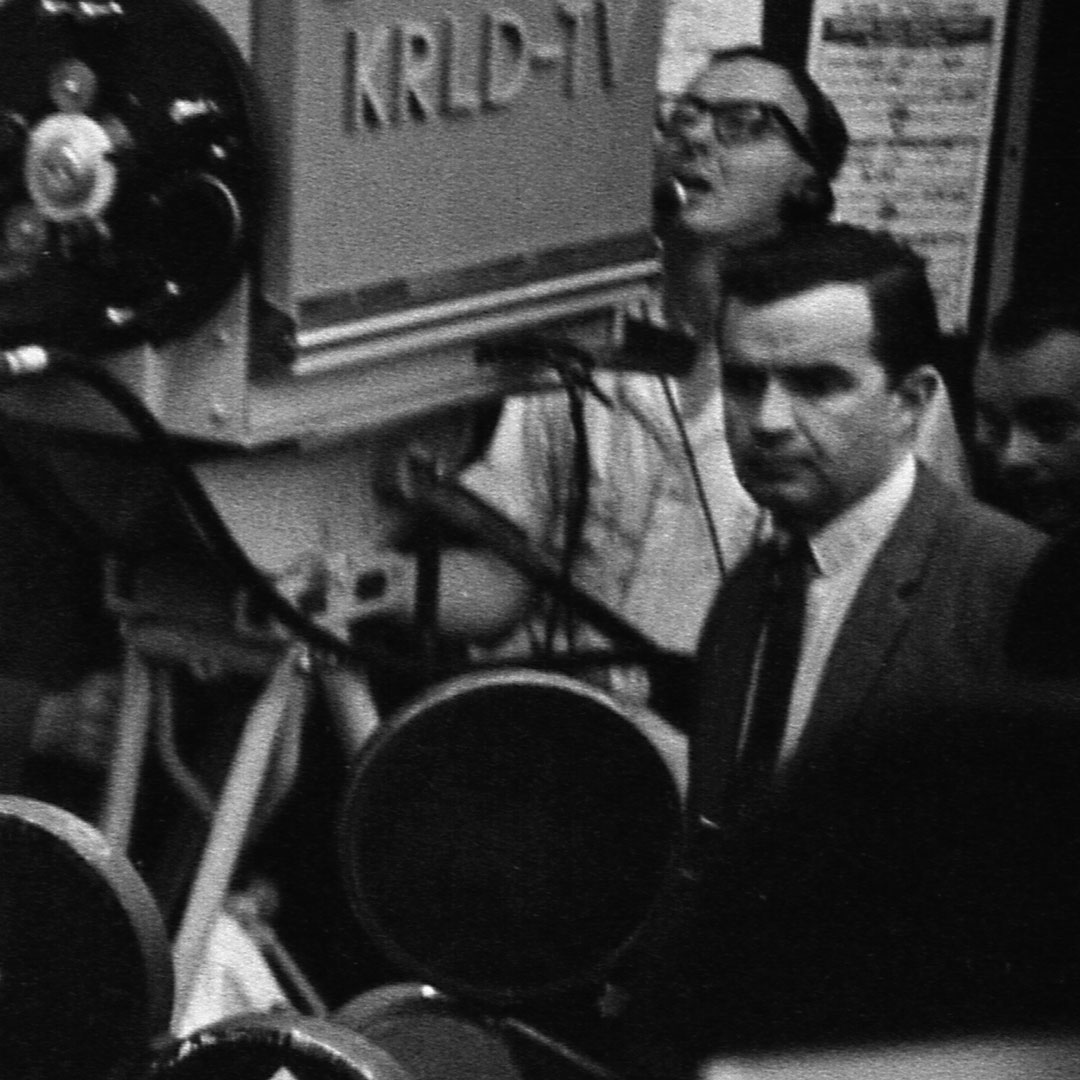 Reporting live from police headquarters, KRLD broadcaster Bill Mercer was the first to inform Lee Harvey Oswald he had been charged with the murder of President Kennedy. A member of the Texas Radio Hall of Fame and co-author of “When the News Went Live: Dallas 1963,” Mercer will interact with classrooms around the world and a live Museum audience on the anniversary of the assassination. Join us for this free Distance Learning Spotlight Session, followed by a moment of silence to recognize the 56th anniversary of the assassination at 12:30 p.m.

This Living History conversation, moderated by Museum Curator Stephen Fagin, will be enhanced with images and video footage from the Museum collections.

This FREE program is part of the Museum’s Four Days In November series, November 19-22. Program tickets can be purchased individually or as a series.