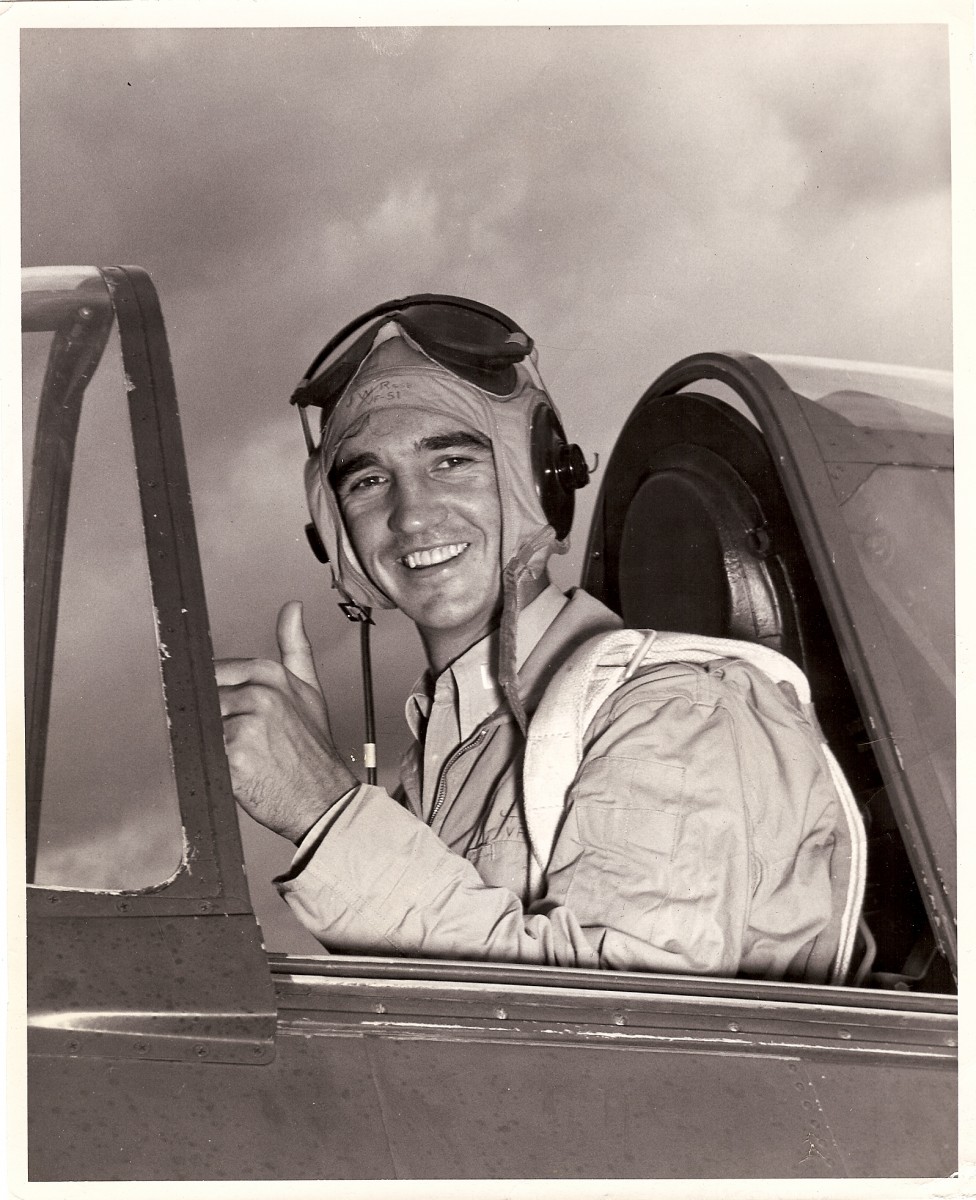 World War II flight instructor Lt. Commander J. Waymon Rose and Sgt. Eugene Pugh will share their fascinating stories from World War II and Vietnam at 7:30 pm Monday, Nov. 11, at the Allen Public Library.  In addition, the Allen Community Band will perform a medley of patriotic songs for the event.  Listen to a creative version of Tchaikovsky’s 1812 Overture that will be replete with celebratory acoustics.  All veterans are encouraged to participate.

During the program, veterans will be invited to present the colors and stand when the theme song of their branch of service is performed.

Lt. Commander Rose trained over 800 pilots during World War Two, many of whom became aces.  After the war, Mr. Rose served another 19 years in the U.S. Air Force Reserves.

A Green Beret, Sgt. Pugh was assigned to MACVSOG the highly classified organization during the Vietnam war, also known as the widow making unit.  Sgt. Pugh is the author of  Surrender Not An Option, a novel based upon his dangerous reconnaissance missions into Laos, Cambodia and North Vietnam.  Hear the harrowing saga of his venture into North Vietnam to rescue POWs.