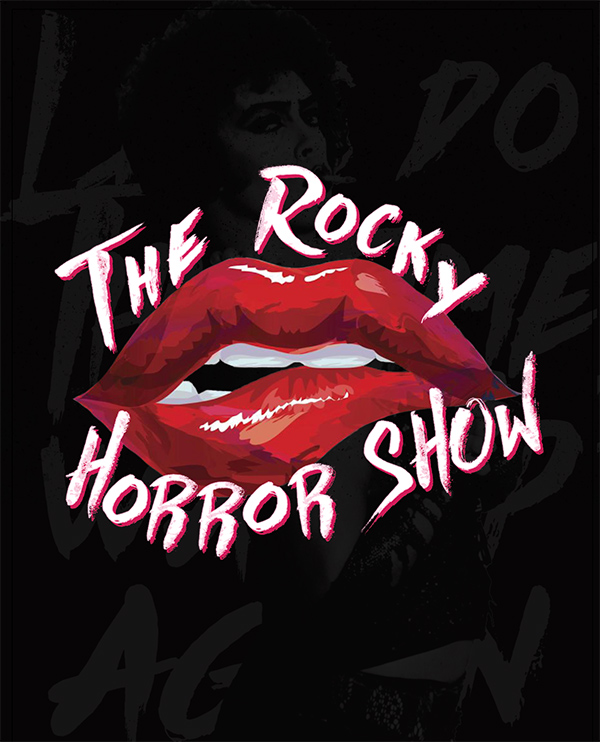 The New York Times called this cult classic “a musical that deals with mutating identity and time warps” that became a phenomenon. Brad and Janet retreat to an eerie mansion after getting a flat tire in a storm. While there, they meet Dr. Frank-N-Furter and his latest creation. The Rocky Horror Show is a collaboration between the theatre and dance programs in the School of Arts and Humanities.

*Free admission on preview Thursday (prior to opening night)