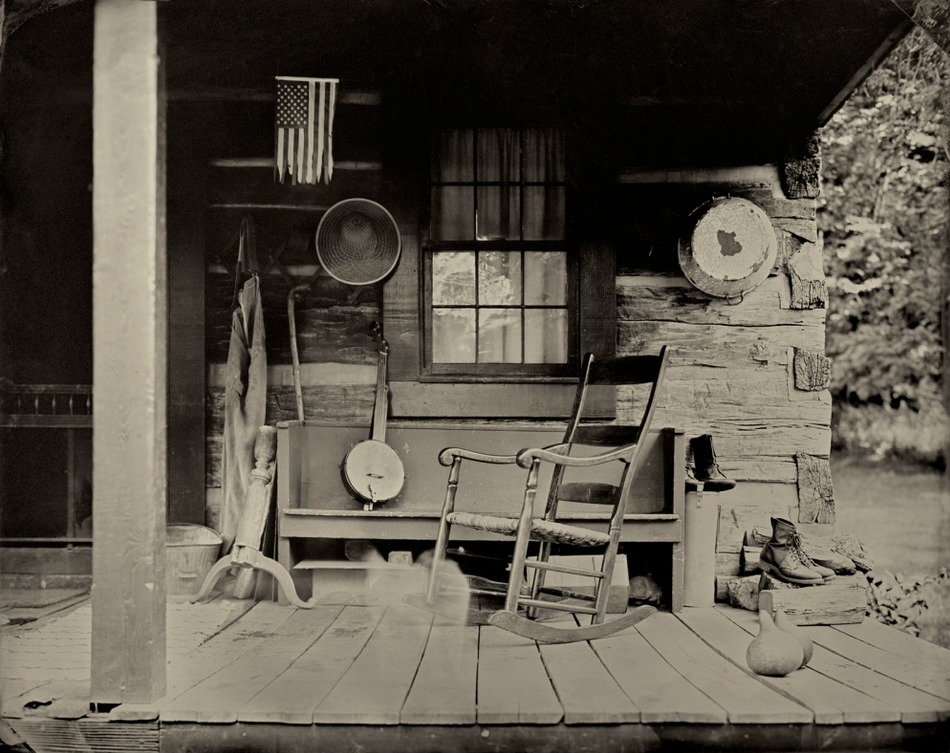 Lisa Elmaleh lived in New York City for ten years. She spent as much time as she could on the back roads of America, photographing using the wet plate collodion process, making tintypes and glass negatives of the landscape and its people. Her photography brought her to West Virginia, where Elmaleh now lives. Lisa will talk about her five bodies of work, including more recent and yet unseen work, her process, and the work that has continued to sustain her as an artist.

Lisa has been awarded the Aaron Siskind Foundation IPF Grant (2011) The Everglades National Park Artist Residency (2010), The Puffin Foundation Grant (2010, 2015), among other awards. Her work is in the collections of the Ogden Museum of Southern Art, New Orleans, and the Norton Museum of Art, West Palm Beach.  She has photographed for Harper’s Magazine, Smithsonian Magazine, and the Oxford American.  Her work has been featured on the New York Times Lens Blog and the National Geographic Proof Blog.  Her work, Everglades, was published in 2016 by Zatara Press.

This event is free for DCP members.