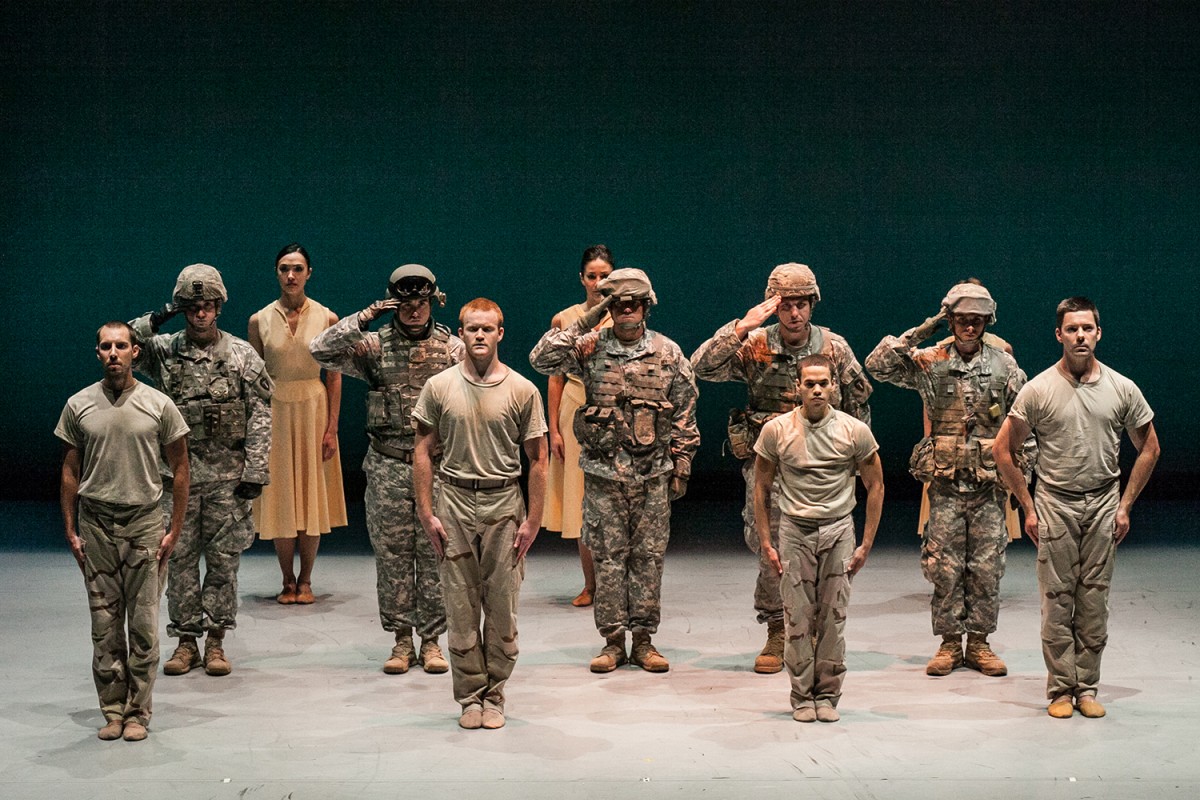 'Live, Love, Laugh' by internationally lauded and award–winning dancemaker Bryan Arias celebrates personal growth through the journey of life, and how—as we age and grow—we learn not to take ourselves too seriously.

Completing the mixed bill is the revival of Wood’s masterpiece, 'Follow Me', produced in honor of Veteran’s Day. Commissioned in 2004 by the RiverCenter for the Performing Arts in Columbus, Georgia, Wood created this work in tribute to the brave men and women of the United States Infantry. Their motto, “Follow Me,” has significant meaning to every person who has ever served in the Army. Along with the dance cast, male and female reservists will join the dancers on stage.

Come early to participate in the Artists Talk with artistic director Joy Bollinger and multi–award–winning choreographer Bryan Arias at 7:15 PM in the lobby. Stay late for the post-show Q+A in the theater immediately following the show.