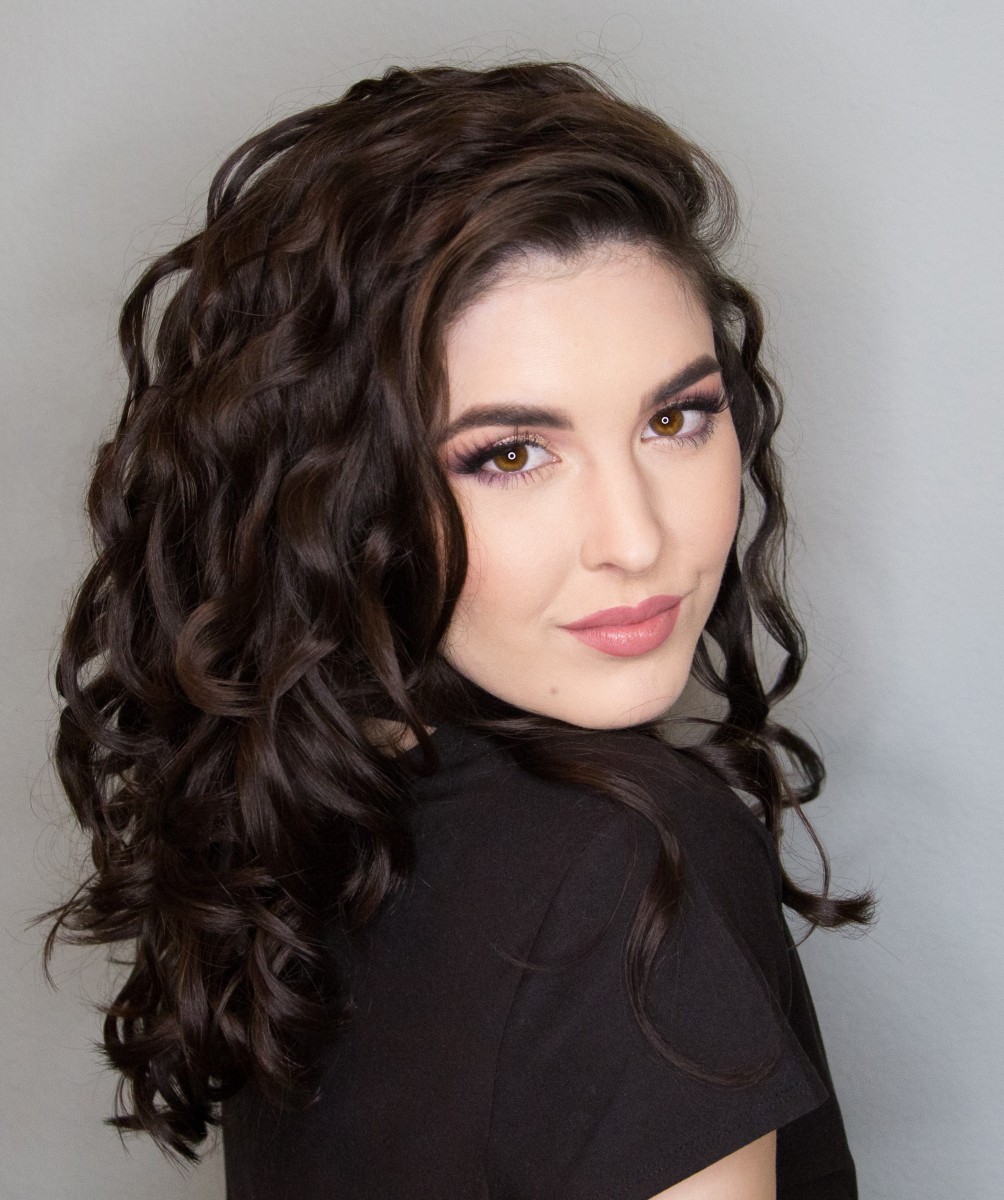 Bree Nichols, soprano, Kimberly Watson, soprano, and Imre Patkai, piano, three University of North Texas College of Music artists who have won acclaim both locally and internationally, will join forces to present a free concert that is part of Daniel Pearl World Music Days, one of 2000 concerts in over 80 countries that commemorate the life of Daniel Pearl, the Wall Street Journal’s South Asia Bureau Chief who was kidnapped and assassinated by terrorists in Pakistan while working on a story about Al-Queda.