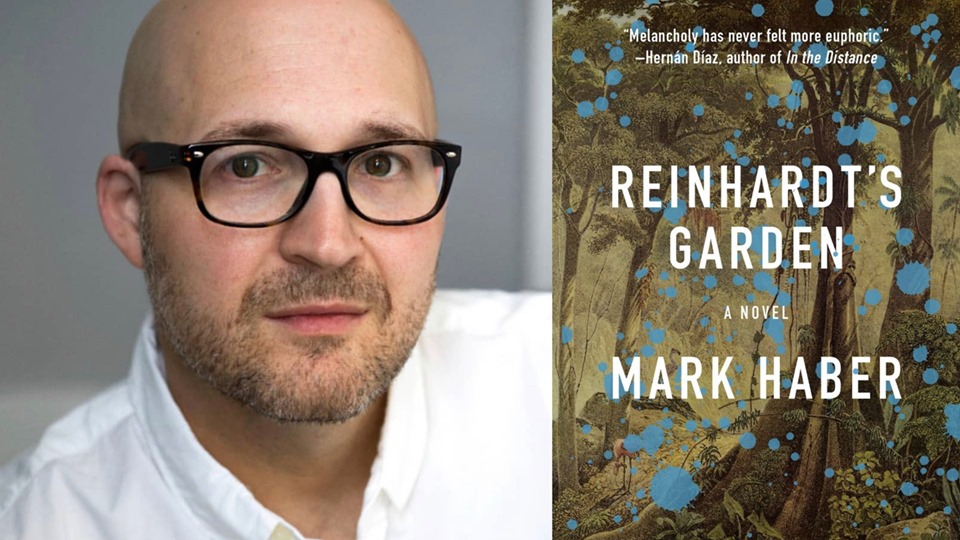 Mark will be joined in conversation by Deep Vellum's own Will Evans.

At the turn of the twentieth century, as he composes a treatise on melancholy, Jacov Reinhardt sets off from his small Croatian village in search of his hero and unwitting mentor, Emiliano Gomez Carrasquilla, who is rumored to have disappeared into the South American jungle—“not lost, mind you, but retired.” Jacov’s narcissistic preoccupation with melancholy consumes him, and as he desperately recounts the myth of his journey to his trusted but ailing scribe, hope for an encounter with the lost philosopher who holds the key to Jacov’s obsession seems increasingly unlikely.

From Croatia to Germany, Hungary to Russia, and finally to the Americas, Jacov and his companions grapple with the limits of art, colonialism, and escapism in this antic debut where dark satire and skewed history converge.

MARK HABER'S 2008 collection of stories, Deathbed Conversions, was translated into Spanish in 2017. He has served as a juror for the National Endowment for the Arts translation grant as well as the Best Translated Book Award. He lives in Houston, Texas, where he is a bookseller and the operations manager of Brazos Bookstore.