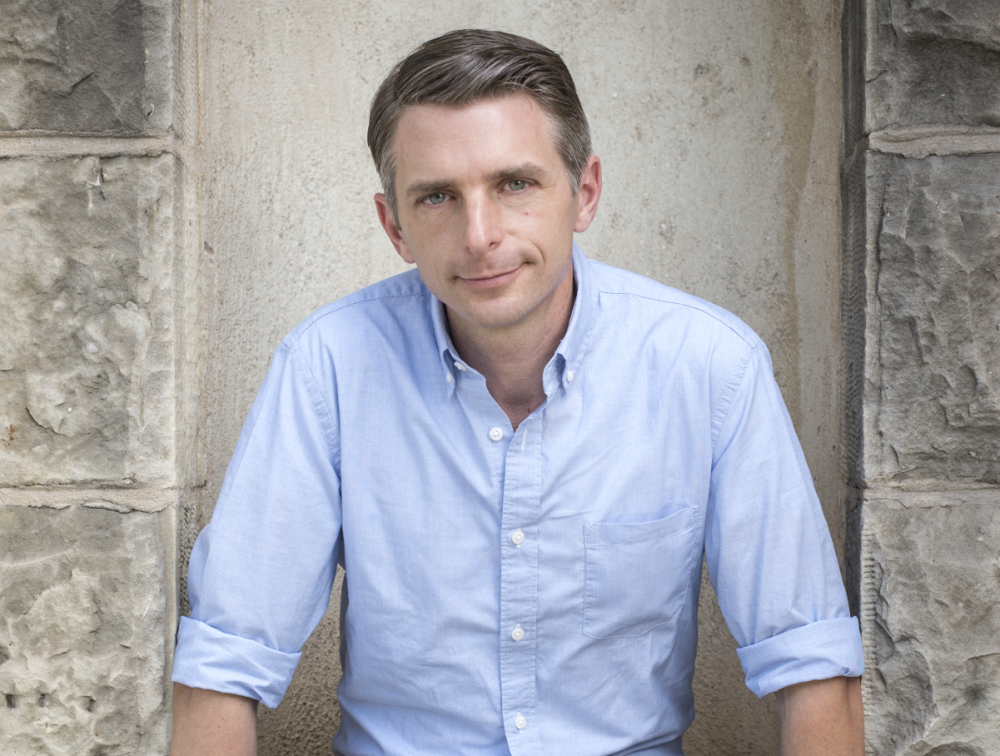 Americans love stories involving innovative inventions that were constructed in basements or garages, but this narrative involves the persistence and ingenuity of a schoolboy who gathered scrap metals and bicycle parts and built a windmill that brought electricity to his home and helped his family pump the water they needed to farm the land in a Malawian village.

ALLen Reads will feature Bryan Mealer, author of The New York Times Bestseller The Boy Who Harnessed the Wind, written with William Kamkwamba, at 2 p.m. Saturday, October 19, at the library. This book has been translated into more than a dozen languages.

Released as a major motion picture, the film had its world premiere at the 2019 Sundance Film Festival and will be presented in the library’s auditorium at 7 p.m. Tuesday, October 22.

Bryan has appeared on National Public Radio and is also the author of All Things Must Fight to Live, which chronicled his years covering the war in the Democratic Republic of Congo for the Associated Press and Harper’s. His other work has appeared in Texas Monthly, Esquire, the Guardian and the New York Times.

This free program is sponsored by the Allen Public Library. The library is located at 300 N. Allen Dr. Call 214.509.4911 for additional information.