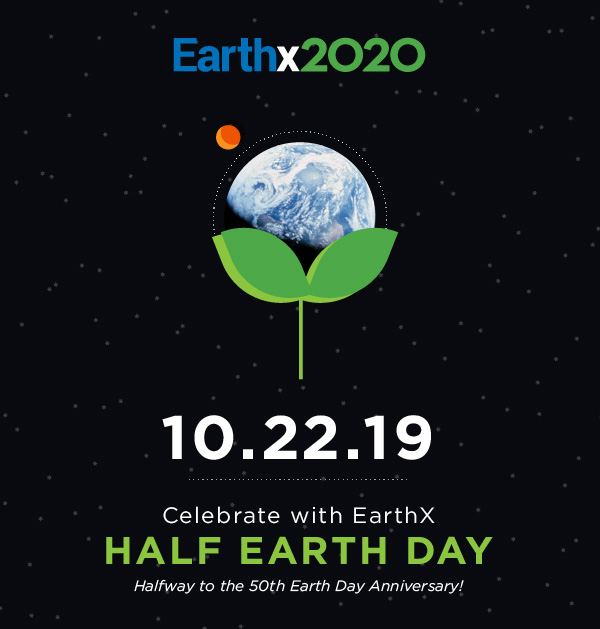 Join EarthX to mark Half Earth Day - Halfway to the 50th Earth Day Anniversary! We'll celebrate our sponsors, exhibitors, and Half Earth Day with food, drinks, music, and a screening of SEA OF SHADOWS. The event will also feature speakers Anousheh Ansari, CEO of XPRIZE Foundation, the first female private space explorer and a space ambassador; Ken McQueen, the new Region 6 EPA Administrator; and emcee Leilani Munter from the Discovery Channel's "Planet Green", a vegan hippie chick with a racecar, who is also a Sports Illustrated Top 10 Female Driver and the number 1 Eco Athlete in the world.

The film SEA OF SHADOWS follows a team of dedicated scientists, high-tech conservationists, investigative journalists, and courageous undercover agents, as well as the Mexican Navy, as they put their lives on the line to save the last remaining vaquita porpoises. Mexican drug cartels and Chinese traffickers have joined forces to poach rare totoaba fish in the Sea of Cortez, using deadly methods that threaten to destroy virtually all marine life in the region, including the elusive and endangered vaquita. This riveting National Geographic Documentary Film shares the intense story of those looking to bring the vicious international crime syndicate to justice.