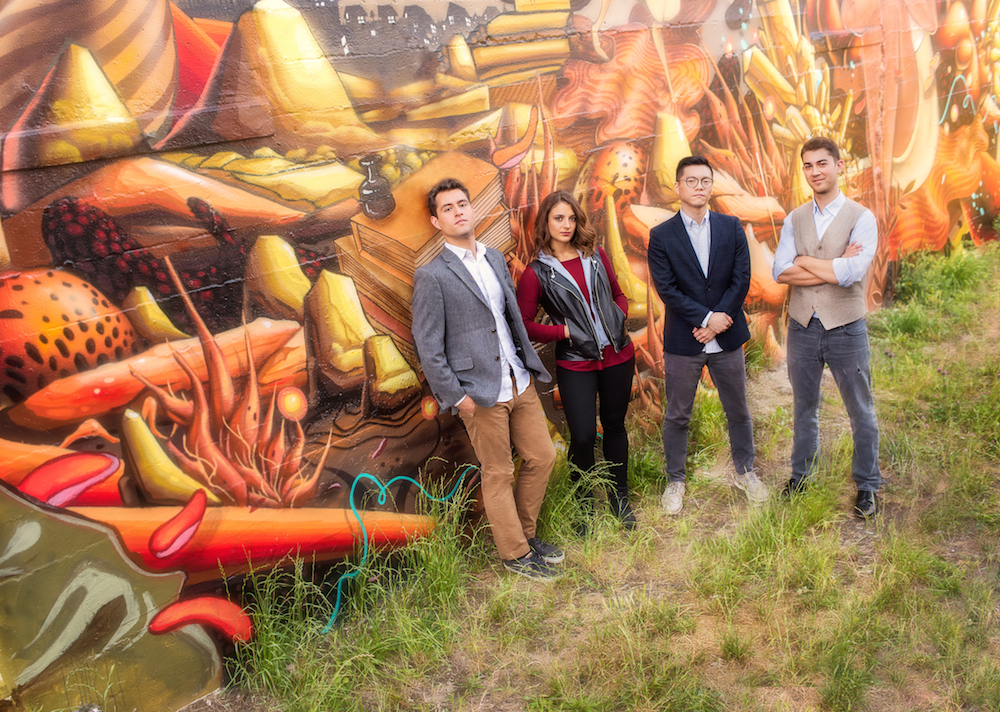 The phenomenal Dover Quartet catapulted to international stardom following a stunning sweep of the 2013 Banff Competition, at which they won every prize. Named the Cleveland Quartet Award-winner, and honored with the coveted Avery Fisher Career Grant, the Dover has become one of the most in-demand ensembles in the world. The Quartet’s rise from noteworthyyoung ensemble to the top of their field has been “practically meteoric” (Strings). With its burnished warmth, incisive rhythms, and instinctual unanimity, the Quartet’s distinctive sound has helped confirm its status as “the young American string quartet of the moment” (New Yorker). Join the DCMS on October 21 for the opening of its 75th anniversary season! The pre-concert coffee and cookie reception begins at 6:30 p.m. in the lobby of Caruth Auditorium. At 6:45 p.m., Dr. Peter Kupfer, Associate Professor and Chair of Musicology at SMU, will present a pre-concert lecture in the Choral Hall. The Dovers' performance will begin at 7:30 p.m. in Caruth Auditorium.