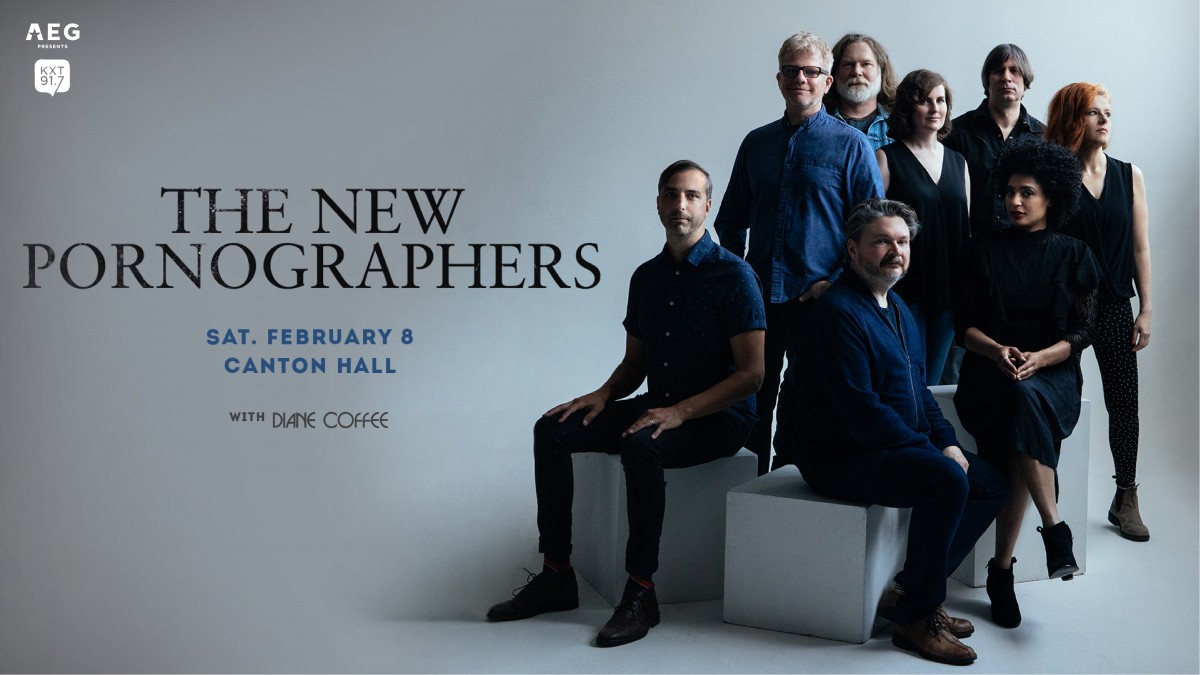 The New Pornographers is a Canadian indie rock band formed in 1997 in Vancouver, British Columbia. Presented as a musical collective of singer-songwriters and musicians from multiple projects, the band has released seven studio albums to critical acclaim for their use of multiple vocalists and elements of power pop incorporated into their music.

The New Pornographers head to Canton Hall in Deep Ellum on Saturday, February 8, 2020. Tickets go on sale Friday, October 4, 2019 at 10am CT. Doors open at 7pm. Show starts at 8pm with support from Diane Coffee.