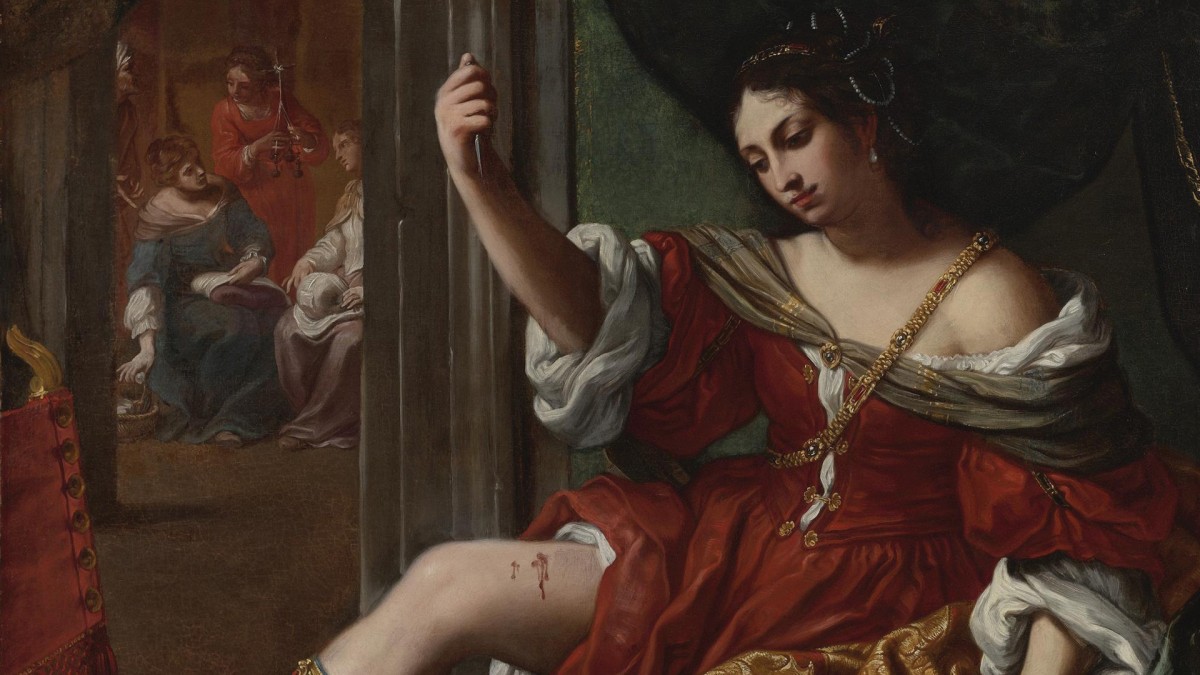 "She worked not only beyond any woman, but also beyond any man...": Women Artists in Early Modern Bologna Babette Bohn, professor of art history, Texas Christian University, Fort Worth From antiquity through the Renaissance and beyond, most European artists were men. This imbalance between the genders was the product of many social and institutional practices that made it difficult for women to gain artistic training, so Babette Bohn’s discovery that at least sixty-eight women artists were active in early modern Bologna is truly astonishing. This presentation will explore some of the factors that made the Italian city of Bologna unusually receptive to creative women, touching on a few women artists who achieved particular success. These lectures, part of a continuing series, introduce the permanent collection and selected exhibitions on view at the Kimbell. Piano Pavilion