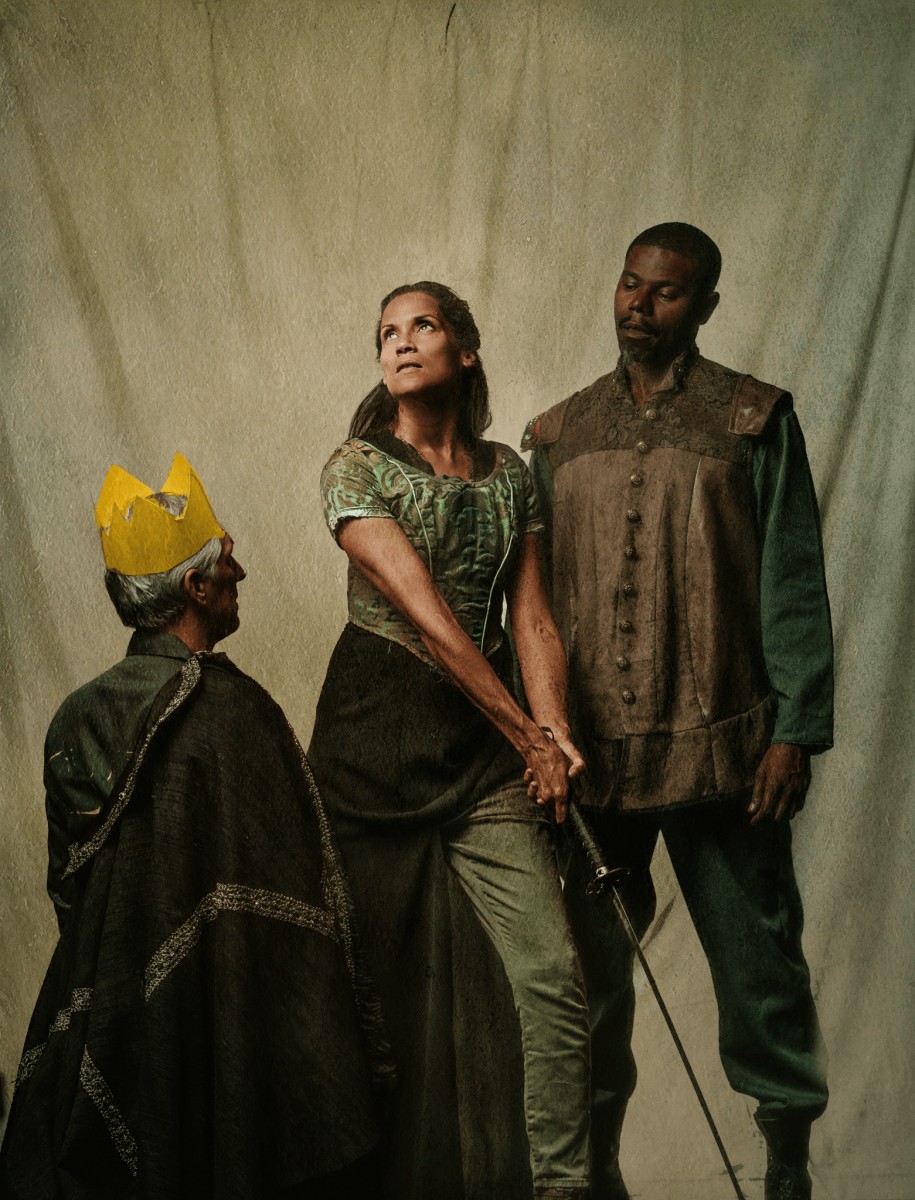 Despite being taken prisoner of war, then ransomed off by her father to the feckless king of a foreign country, Margaret of Anjou went on to command armies. William Shakespeare was so entranced with her that he included her in four of his plays. Playwrights Stephan Wolfert (best known at Amphibian for Cry Havoc! ) and Dawn Stern will spotlight Margaret's story by adapting Shakespeare's work to focus on this remarkable queen.