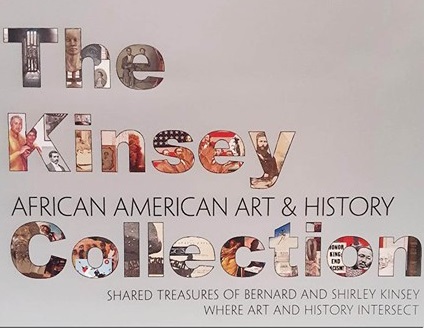 The Kinsey Collection is unique in that it is where art and history intersect, telling the often untold stories of African American's achievement and contribution through primary sources of historical objects starting from 1595, as well as two and three-dimensional artworks from the 19th, 20th and 21st centuries. The Collection has been cited in three national awards, including the President's National Award Institute of Museum and Library Services.