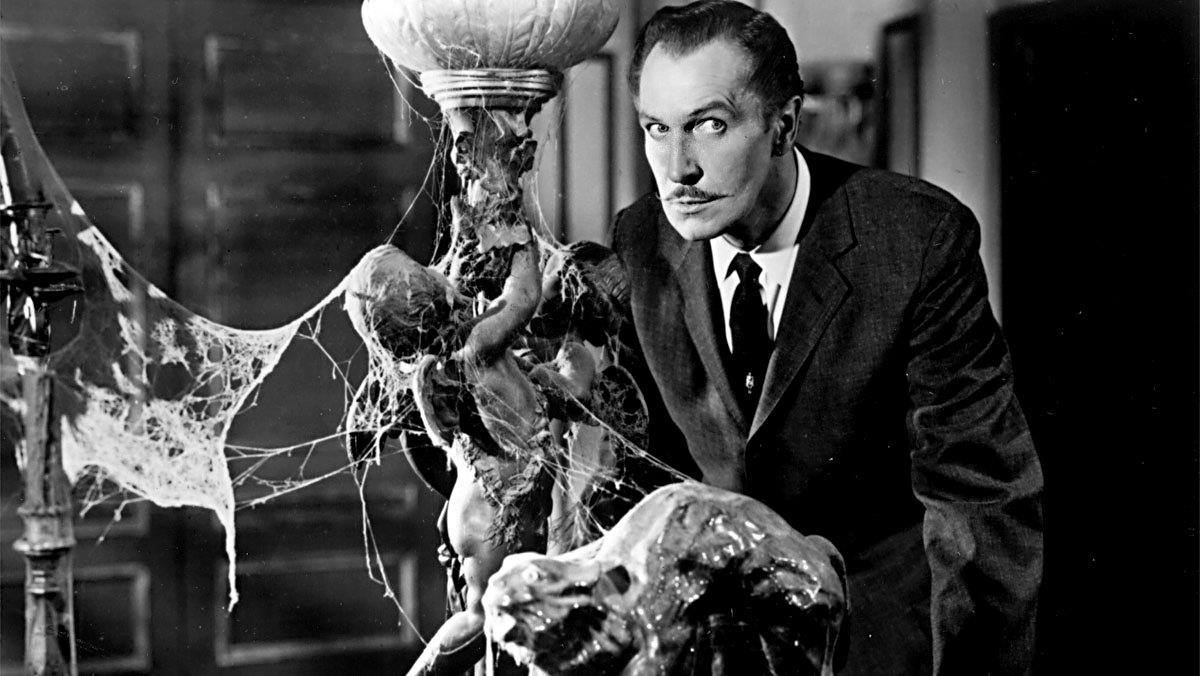 "The 13 Greatest Shocks of All time! Consult your Doctor! Bring Seatbelts! See it with someone with warm hands!"

See Vincent Price in William Castle's HOUSE ON HAUNTED HILL -on 35mm and presented for the first time since 1959 in Dallas in "EMERGO" + a Special Live Ballet Pre-show!

About the Ballet:
Prior to the screening of the film, catch the world premiere of the 'Hysteria' featuring choreography by Emilie Skinner, former Artistic Director of Dallas Neo-Classical Ballet. The piece draws on the characters and storyline of 'House on Haunted Hill' with Tristan Rodney as Dr. Trent, Whitney Weaver as Nora Manning and Lea Zablocki as Annabelle. As the secret lovers carry out their plan to frighten their guest, Nora slowly loses her mind.

Skinner, now living in Oakland, CA, will be working with the former DNCB dancers from across the Nation. This program will mark the 5th year in a row that Skinner has partnered with the Texas Theatre to bring a Halloween dance/film collaborative event to the Oak Cliff community.

About Emergo:
Filmmaker and promoter William Castle was the king of the gimmicks who was known for elaborate movie promotions and immersive cinema-going. This was perhaps best personified by Percepto in "The Tingler" - ie buzzing seats and "Emergo" - ie - a dancing IRL Skeleton flying over your seat!

We will see you in Oak Cliff this Halloween!

Staying On Your Toes While Sheltering In Place