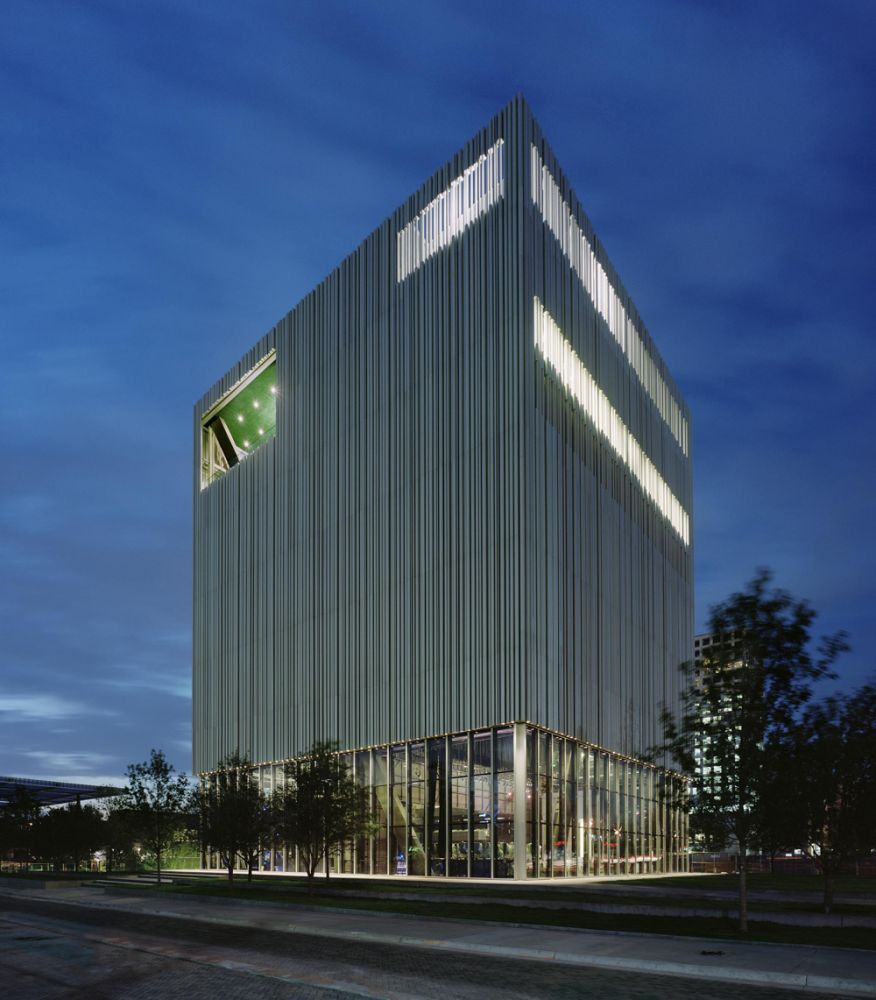 One part chef, one part filmmaker, and a generous dash of irreverent YouTube personality, Andrew Rea is the creator and star of the hit YouTube show, Binging with Babish, one of the most popular web-based cooking shows of all time. His passion for teaching and experimenting in the kitchen is rivaled only by his love of film and television, both of which he endeavors to share from his New York City kitchen.