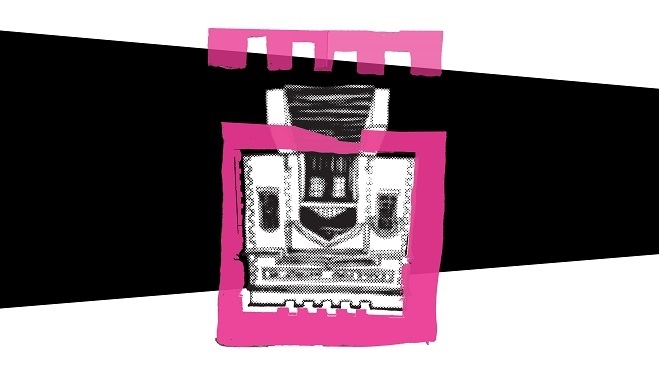 Teatro Dallas will keep its audiences notified regarding the rescheduling of Cement City or possible alternate programming.

A world premiere original commission, this is the untold story about the community that constructed Dallas. Based on interviews, research and drone footage, the West Dallas neighborhood, once known as Cemento Grande, comes to life in an immersive experience that explores urban amnesia.

Teatro Dallas has commissioned an original, world premiere play by emerging playwright Bernardo Mazon Daher, in concert with the Truth and Racial Healing Initiative in Dallas. Teatro Dallas artistic staff and the resident playwright spent the summer of 2019 conducting research and interviews, and recording oral histories from the remaining generations of workers and families who once lived in the neighborhood known as Cemento Grande, an unincorporated company town for the Trinity Portland Cement Company. These were compiled in video by filmmaker Richard Bailey.