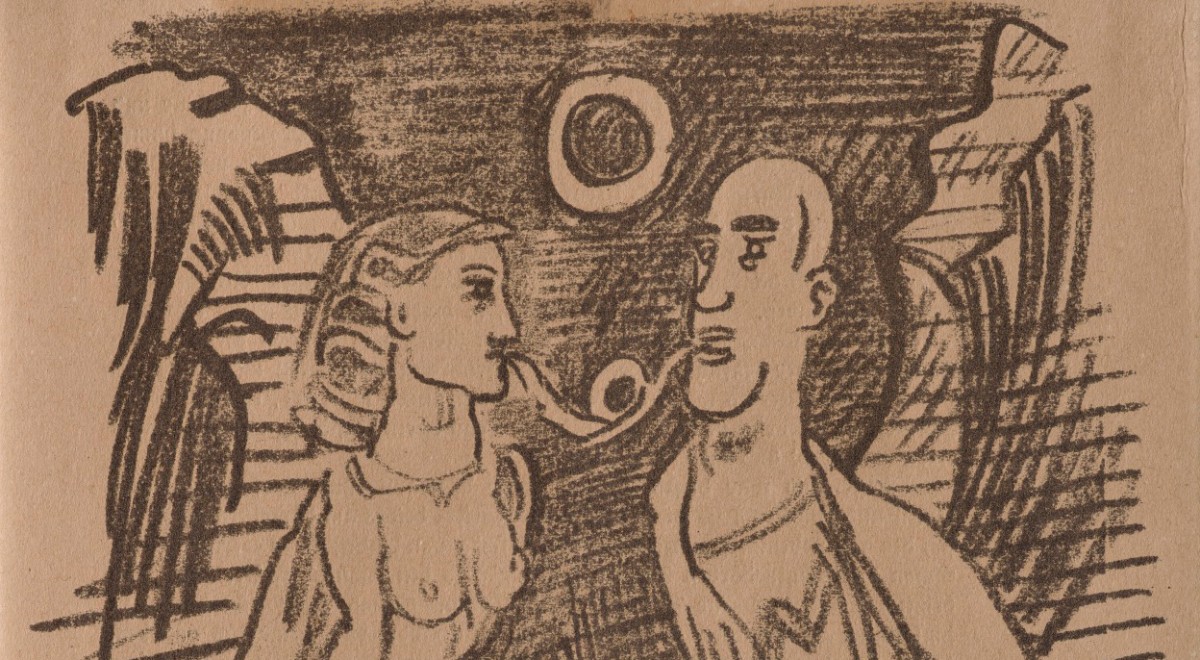 Going Against Tradition: Austrian and German Art in the Early 20th Century

In the simmering years before the disastrous outbreak of World War I in Europe in 1914, many young Austrian and German artists were already at war with tradition. The staid academy was not the only place one could learn how to create art and craft messages. Impatient young artists such as Egon Schiele and Oskar Kokoschka in Vienna experimented with line and color and addressed explosive, even forbidden themes. Older artists like Käthe Kollwitz defiantly exposed the suffering of Berlin’s poor and memorialized the martyrs of radical politics. The styles in which these artists worked were unconventional: starkly condensed or explosive in their scatterings of line and color. Hallowed art themes were replaced by depictions of the here and now, of the public and the private. The new art defied tradition and still speaks today.
Dr. Alessandra Comini is a Southern Methodist University Distinguished Professor of Art History Emerita and an expert on European art of the 19th and 20th centuries. Her original research has been awarded the Republic of Austria’s Grand Medal of Honor. Also an art collector, Dr. Comini recently gifted a number of works on paper from her collection to the DMA.
This talk is presented in conjunction with the exhibition "Violence and Defiance," now on view on Level 2.
Tickets $5, FREE for DMA Members and students with valid ID