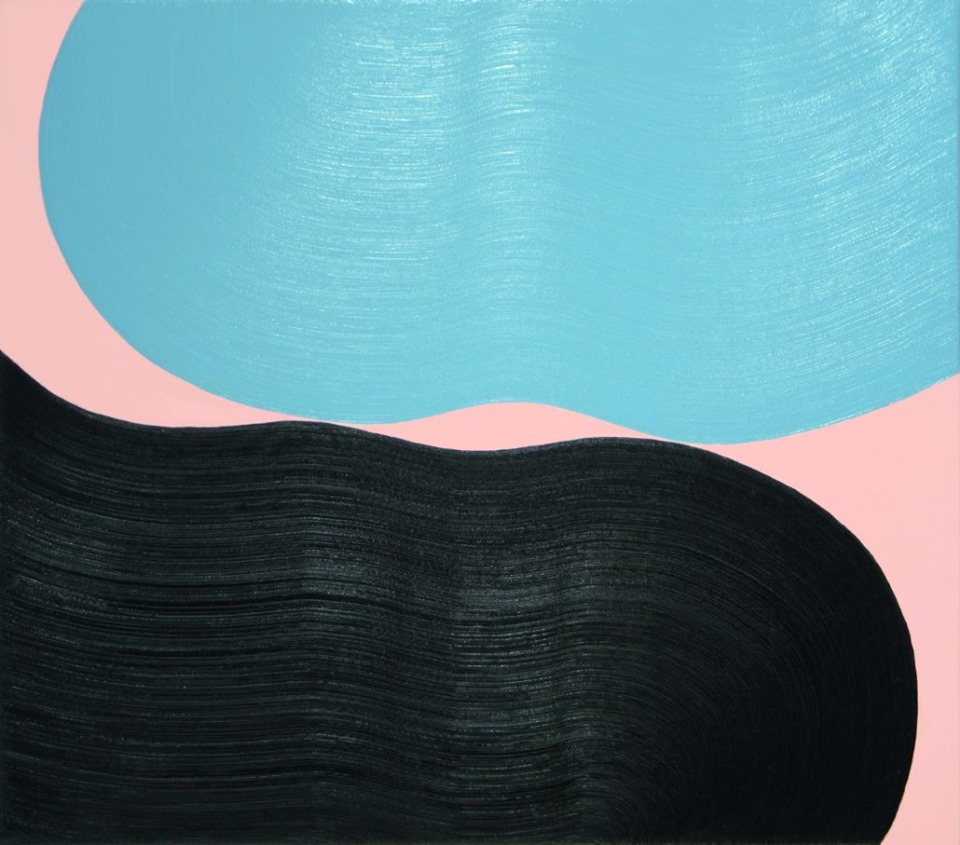 Cydonia Gallery is pleased to announce Impressions, a collective exhibition featuring works by Osamu Kobayashi, Barb Smith, and Sydney Williams. The reception will take place from 6 to 8 p.m. on Saturday, September 14. The exhibition runs from September 14 to October 25, 2019. Impressions is an exploratory exhibition that highlights practices that incorporate touch as a process or a formal component that incites empathy of the human form.

For the purposes of this exhibition ‘Impression’ is used to reference a feeling derived from intuition free from any kind of empirically derived idea. Each practice presents a unique method of communicating the impact of touch on our psyche. Touch is one of the first and most fundamental senses in childhood relating to comfort, a sense of self, and cognitive development. Emotive and visceral, touch is fundamental towards how the body acts as a sensory field for human experiences.

Texas collaborator, Sydney Williams has always been concerned with the relationship of play and cognitive development and how touch is critical to this. A new series of sculptures as well as a drawing series will debut in this exhibition. Her latest sculpture series more directly references the proportions and colors of building blocks in an attempt to incite some of our earliest memories.

Sculpture, painting, and video are mediums used to articulate ideas kindred to what Alfred Korzybski describes as the “first order of experience”. This experience is a threshold from stimulus experienced towards the effect of stimulus. According to Korzybski, this moment can be understood as the first step of abstraction. These moments accumulate into the “raw materials” for higher forms of abstraction.1 While methods utilizing process-based and anti-illusion abstraction are non-representationalin a traditional sense, abstraction can be understood as a kind of representation or articulation of this figure field relationship.

This experience is viscerally articulated in Barb Smith’s sculptures that are wrought with the self-evident history of touch. Hand prints, foot prints, and embraces form sculptures that explicitly relate to the human form via process, stature, and suggestion of the human figure as a natural by-product of process. A Pool proposes a more temporal understanding whereas as a blue color field slowly distorts to reveal a handprint that fades away.

Paintings by Osamu Kobayashi offer unique perspective on the relationship between the body and abstraction. Brush strokes radiate from the edge of the painting and collide, overlap, or anticipate contact. These visual moments are a result of successive patterns built upon the first stroke. While he is attentive to the materiality of paint as it relates to process and surface, his works are also optically driven. The resulting compositions are evocative of landscape and organic processes – even possibly the human form. His work act as a double entendre that invites corporeal projection.

Indirect references to the figure allow subject hood to dissolve. The art object becomes a democratic site for considerations of selfhood, memory, and touch to take place. All works present various ways that touch can psychologically impact us. Abstraction allows us to re-evaluate simple – even what can be considered mundane or lower experiences – as opportunities to become in touch with our humanity and our individual essences.

CYDONIA would like to thank Mindy Solomon Gallery and Páramo Gallery for their support.

Osamu Kobayashi was born in Columbia, SC in 1984. He has exhibited widely in the US and abroad including solo exhibitions at the Greenwich House in New York, AplusB Contemporary Art in Italy, and John Davis Gallery in New York. He was recently awarded the Hassam, Speicher, Betts, and Symons Purchase Fund from the American Academy of Arts and Letters and is a recipient of the Morris Louis ’32 scholarship. Osamu currently lives and works in Brooklyn, NY. Kobayashi just recently completed a summer residency at Lepsien Art Foundation in Germany.

Sydney Williams holds a BFA in Ceramics from Texas Christian University. CYDONIA hosted her first solo exhibition in December 2016. In October 2017, Williams debuted the Stack series based on architecture and children’s building blocks at Art Toronto. CYDONIA had the pleasure to debut her Structure series during her second solo show in March of 2018. Her works are collected throughout the US and Canada. The artist lives and works in Fort Worth, Texas.

Barb Smith received a MFA in Sculpture from Bard College Annandale-on-Hudson. She has exhibited throughout North America inclusive of solo exhibitions at Páramo in Guadalajara, the Mesa Art Center in Arizona, and Purdue University in Indiana. Additionally she has participated internationally in residencies such as Offshore Residency in Sardinia and Corsica, Artists-Invite-Artists Residency at Watershed Center for the Ceramic Arts in Maine, and the A.I.R. Gallery Summer Residency in New York. Smith has been awarded The Peter S. Reed Foundation Individual Artist Grant, the Art Purchase Award from the American Academy of Arts and Letters, and has been nominated for Women to Watch from National Museum of Women in the Arts and the Museum of Arts and Design. The artist lives and works in Queens, New York.