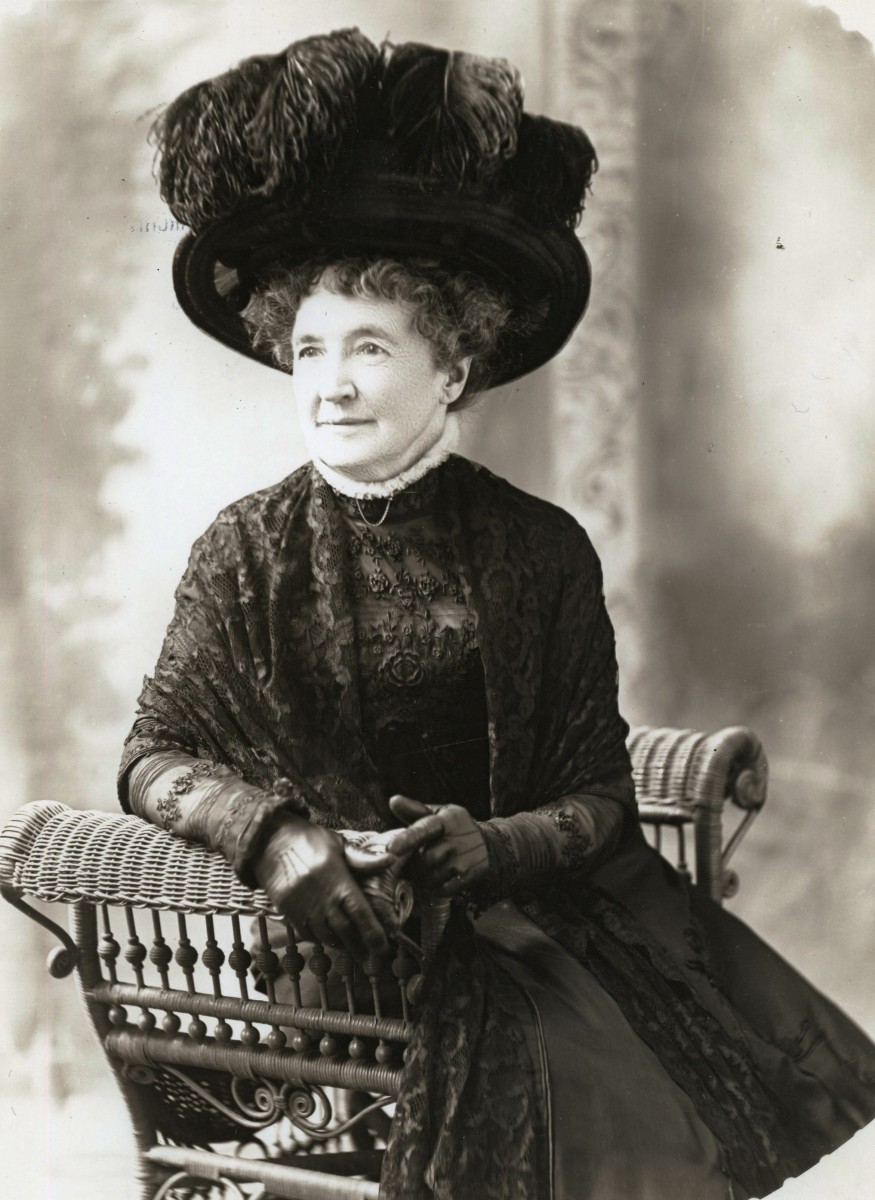 Elizabeth Bacon Custer: The Making of a Myth

George Custer’s famed military career began during the Civil War and ended with his death at the Battle of the Little Bighorn.  Although Custer is the subject of over four dozen books, the public’s perception of Custer was largely created by his widow Elizabeth “Libbie” Bacon Custer.   Paula Paschal will discuss the life and legacy of Libbie Custer at 7:30 p.m. Thursday, September 12, at the Allen Public Library.

George and Libbie Custer were married for 12 years, and the adoration and romantic sentiments expressed in their letters demonstrated a heightened devotion.  After her husband was killed in 1876, she feared that that he was going to be blamed for the defeat and made a scapegoat.

Libbie began writing articles and scheduling speaking engagements throughout the country.  Her first book Boots and Saddles continues to remain a highly valued collector’s item.   She even collaborated with Buffalo Bill Cody’s Wild West show that perpetuated the Custer mythology.  Living until 1933, Libbie never remarried but continued to speak on her late husband’s behalf.

A retired schoolteacher, Paula Paschal is a speaker at book and history clubs, including the        Lakeside Browning Club.

Sponsored by the Allen Public Library, the program is free.  The library is located at 300 N. Allen Dr. Call 214-509-4911 for additional information.