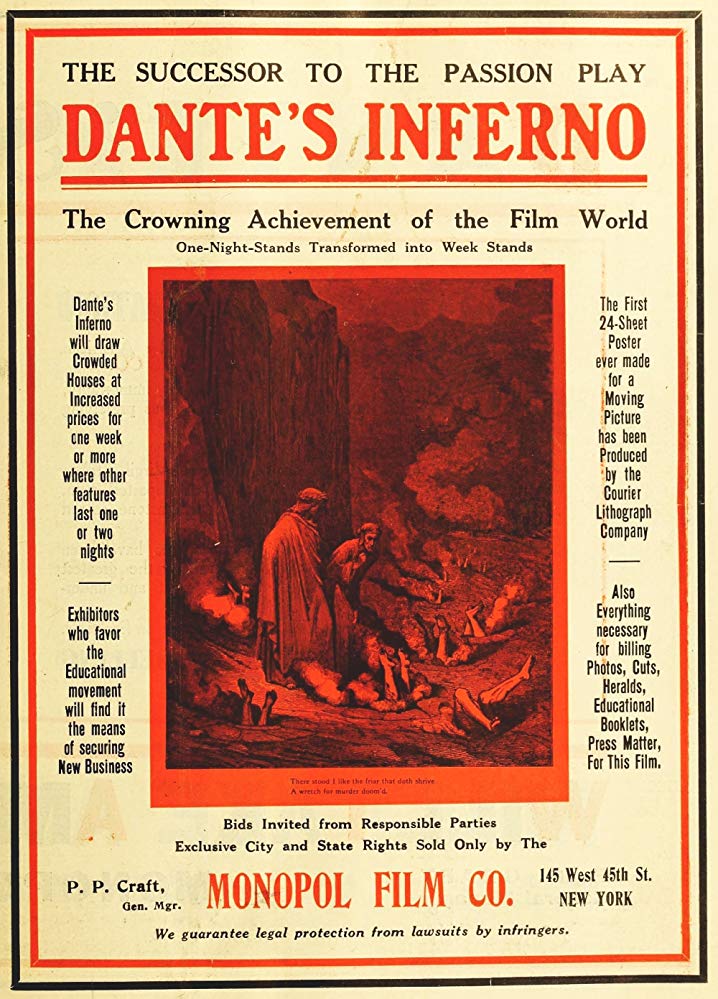 Dante's Inferno with Live Score by Maurizio Guarini of Goblin

Go on a musical and cinematic journey as multi-instrumentalist, heavy metal pioneer, and award winning producer responsible for the prog-metal band GOBLIN and the soundtrack to Dario Argento’s Suspiria creates a compelling new soundtrack to the classic silent film Dante’s Inferno — live!

Maurizio Guarini is a self-taught composer, keyboardist, and multi-instrumentalist best known as a member of the progressive rock band Goblin. Along with his many musical accomplishments he is also credited with composing many influential film scores such as Suspiria, Zombi 2, City of the Living Dead, and many more. This new project of his unique musical take on Dante's Inferno has been pleasing audiences around the globe.

Dante's Inferno is a silent film from 1911 adapted from Inferno, part of Dante Alighieri's epic poem The Divine Comedy. Its the first Italian feature film ever made! The tactics of a vicious slumlord and a greedy businessman finally drive a distraught man to commit suicide. The businessman is tried for murder and executed, and is afterward taken by demons to Hell where he will spend the rest of eternity.