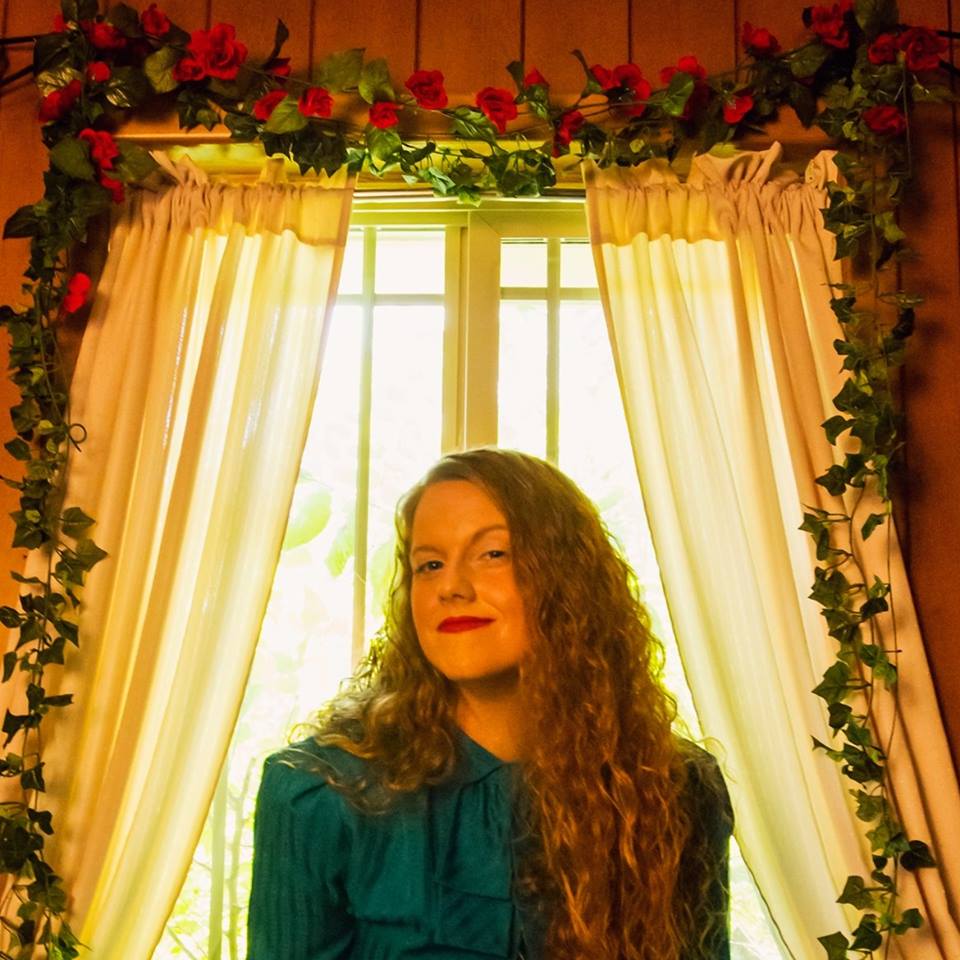 Chelsey Danielle is a multi-instrumentalist, vocalist, and song writer based in Dallas, TX. She has been playing and studying percussion instruments since she was 11. She was heavily involved in middle and high school Wind Symphonies, Marching Bands, Percussion Ensembles, and Chamber Groups which contributed to her opportunities and career in drum corps, orchestras, and musical ensembles. After completing her percussion studies at the University of North Texas in 2013 she went on to be a music educator, performer, song writer, and studio musician.

Chelsey Danielle has played drums and percussion with many successful artist such as Charlie Crocket, Dezi 5, Mark Letteri (Snarky Puppy), and Nigel Rivers (Erykah Badu). Currently, she is the keyboard/percussionist in award-winning group Pearl Earl (Denton), drummer/vocalist for Helium Queens (Dallas), and a one-woman band under her name Chelsey Danielle.

Chelsey's solo work has been described as vibey, dreamy, grooving, and soulful. Her strong background in percussion comes across in her music with different grooves and percussion instruments being featured throughout her songs. Her appreciation for R&B, Jazz, Electronica, and Pop has influenced her sound, especially her vocals. Some critics have compared her vocal style to Erykah Badu. In January of 2019, Chelsey will release her EP “All of Me’. Danielle recorded everything on the album at Reeltime Audio in Denton, TX. The EP will showcase Danielle’s musicianship as well as share her intimate thoughts, experiences, and memories with the listeners.