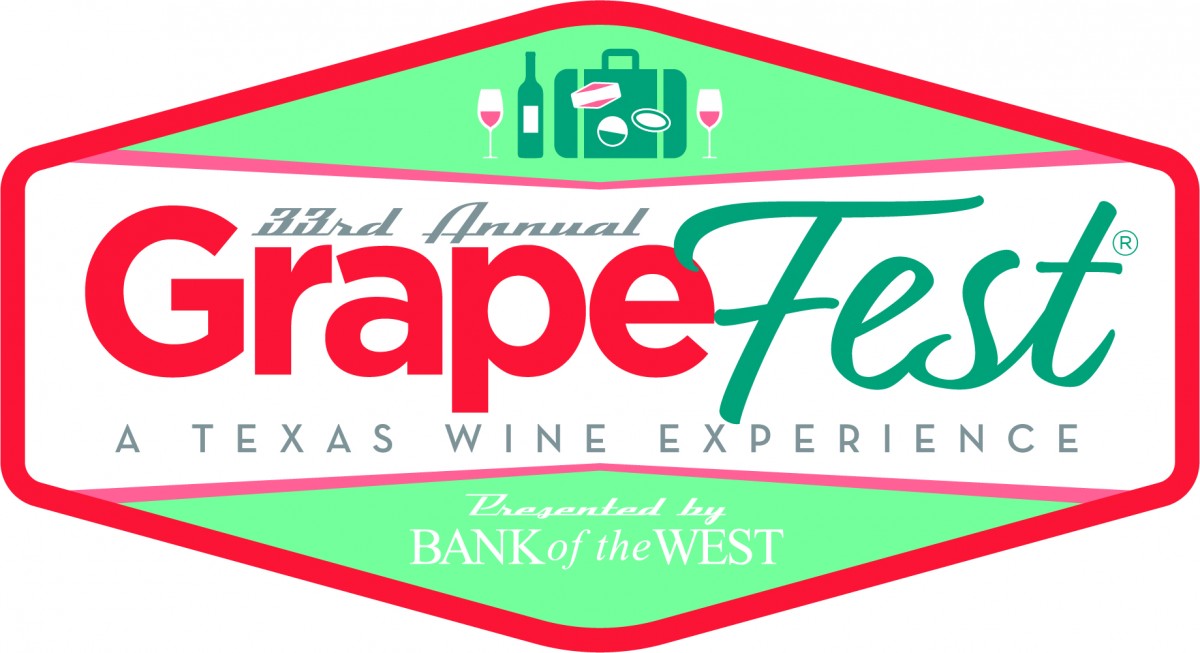 Stop by, cool down and enjoy a movie during GrapeFest® at the Historic Palace Theatre.
All movies are FREE with festival admission!

TO CATCH A THIEF (1955) PG, 106 minutes
Thursday, September 12 at 11 a.m., 3 p.m. and p.m.
Starring: Cary Grant, Grace Kelly & Jessie Royce Landis
Directed by Alfred Hitchcock
When a reformed jewel thief is suspected of returning to his former occupation, he must ferret out the real thief in order to prove his innocence.

NORTH BY NORTHWEST (1959) NR, 136 minutes
Saturday, September 14 at 11 a.m., 3 p.m., 6 p.m. and 8:30 p.m.
Starring: Cary Grant, Eva Marie Saint & Jason Mason
Directed by Alfred Hitchcock
A hapless New York advertising executive is mistaken for a government agent by a group of foreign spies, and is pursued across the country while he looks for a way to survive.

John Cleese On Comedic Timing And Coming To America