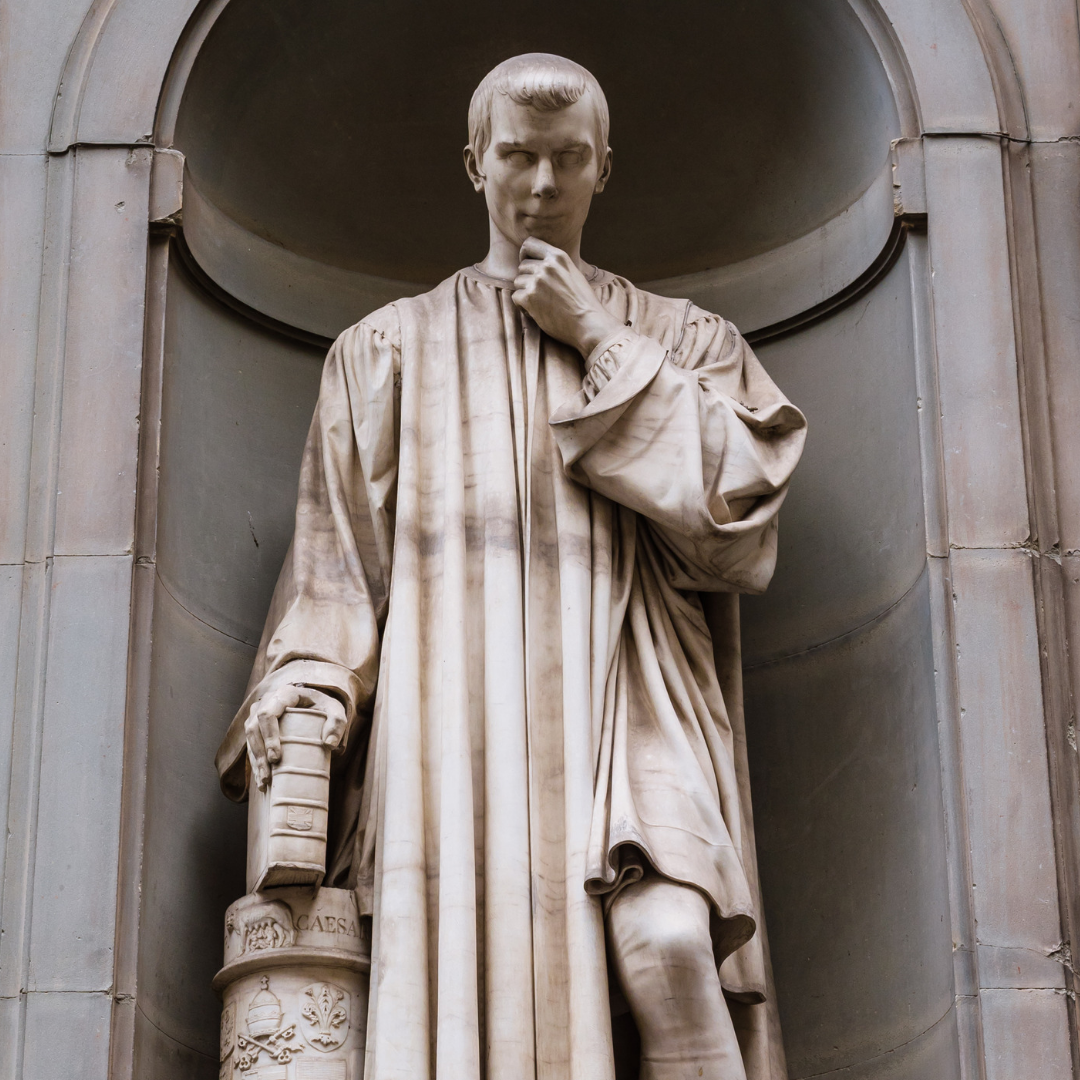 Plato to Machiavelli: The Great Pivot

Niccolo Machiavelli’s The Prince, written in 1513, has been called “the most famous book on politics ever written.” According to this view, its nearest rival is Plato’s Republic, a dialogue presenting an ideal “city in speech” ruled by a philosopher-king. In The Prince, Machiavelli confronts Plato’s idealism directly, asserting that unlike others who “have imagined republics and principalities that have never been seen or known to exist in truth,” he is writing something useful for the ruler “who wants to maintain himself” in a harsh world. A quote from Plato’s Apology of Socrates illustrates the distance between the two world views. At the close of his trial, Socrates says to the jury that has condemned him, “…nothing bad can happen to a good man whether in life or after he has died.”

In this class, we will examine the great pivot from ancient to modern–what is lost, what is gained.