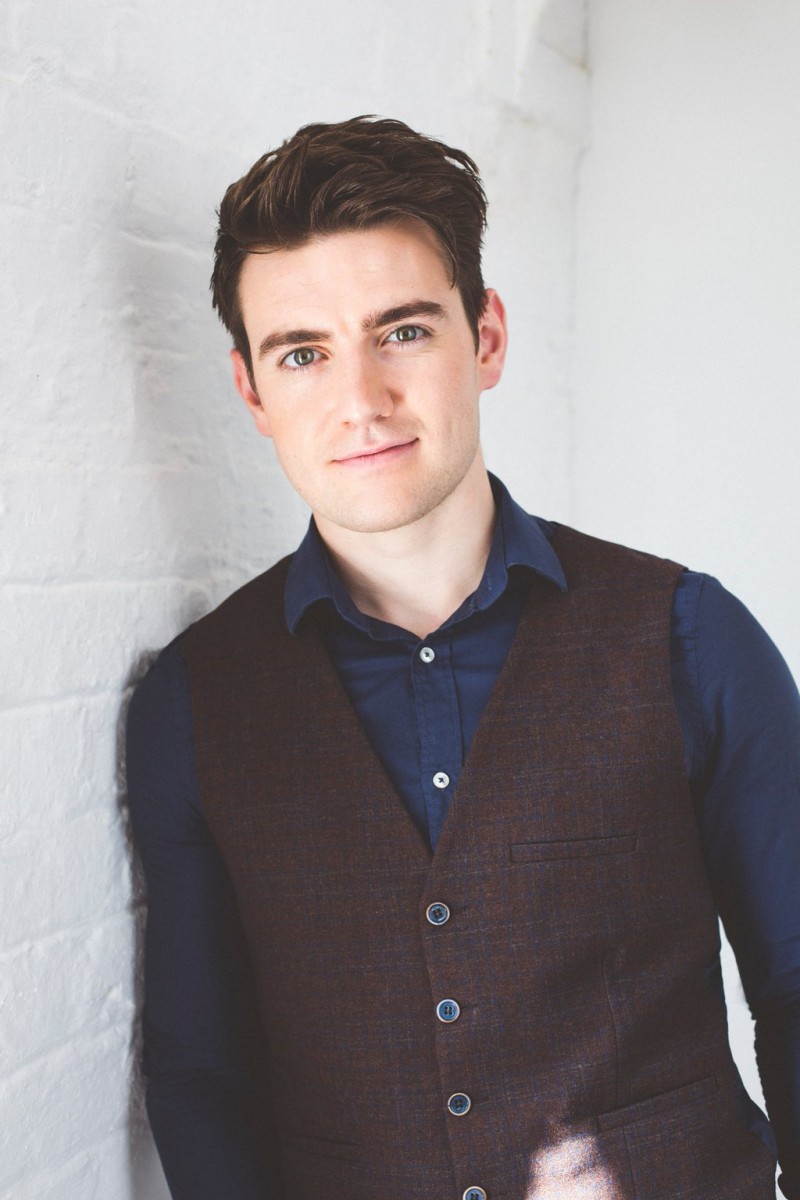 Join Ireland’s most exciting young tenor Emmet Cahill as he continues on his biggest solo tour to date and debuts his new album, “Blessings of Music,” featuring church hymns and Irish classics! This follows his number-one World Music album, “Emmet Cahill’s Ireland,” on the Sony Music USA label and his sold-out concert at Carnegie Hall.

Emmet will perform songs from both albums, as well as Broadway standards, nostalgic favorites and even a bit of opera. And no Emmet Cahill concert is complete without the ever-popular “song request medley” segment, which often brings surprises from the audience!

Emmet is known as a principal singer with the acclaimed Irish music show Celtic Thunder. As a solo artist, he has performed in over 80 cities across North America and has been a featured guest artist with several U.S. symphonies.

Don’t miss this unforgettable evening of songs and stories! General admission tickets are $30 and a limited number of Meet & Greet + concert tickets are available for $45. Tickets may be purchased online at https://www.emmetcahill.com/tour-dates/, at the church or at the door. St. Francis of Assisi Catholic Church is located at 8000 Eldorado Parkway in Frisco.