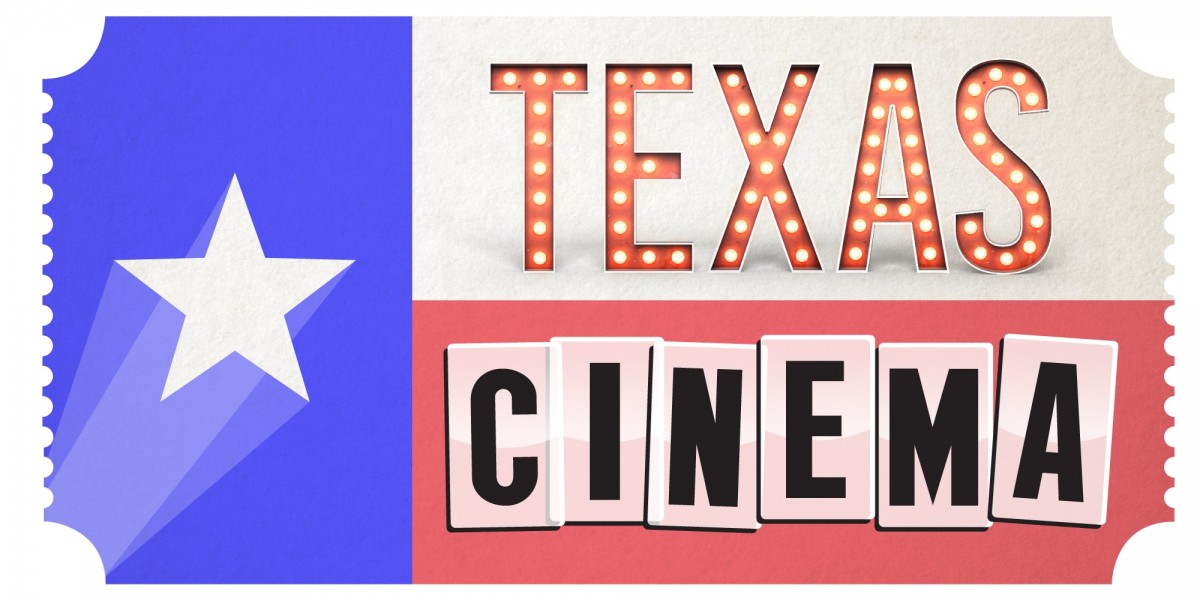 Texas Cinema at the State Fair of Texas

“Texas Cinema” focuses on the history and impact of film performers and creators- writers, directors, and producers from the Lone Star State as well as the depiction of Texas through film. Incorporating a substantial amount of video and other media elements, the Great Hall will come alive with interactive opportunities and valuable historical artifacts.

Through a partnership with the Dallas Film Society, the Hall of State’s Margaret and Al Hill Lecture Hall will feature a 30-minute video of all films from Texas in the last 100 years, looping throughout the day, each day during the State Fair.

Entertaining photo opportunities of famous backdrops of well-known scenes from Texas films to capture memories and create social media moments will be available.

Experience “Texas Cinema” at the Hall of State in Fair Park during the 2019 State Fair of Texas.

Also on display at Hall of State during the State Fair of Texas, the Dallas Historical Society exhibit “Shared Border”, which depicts the shared culture of Texas and Mexico.