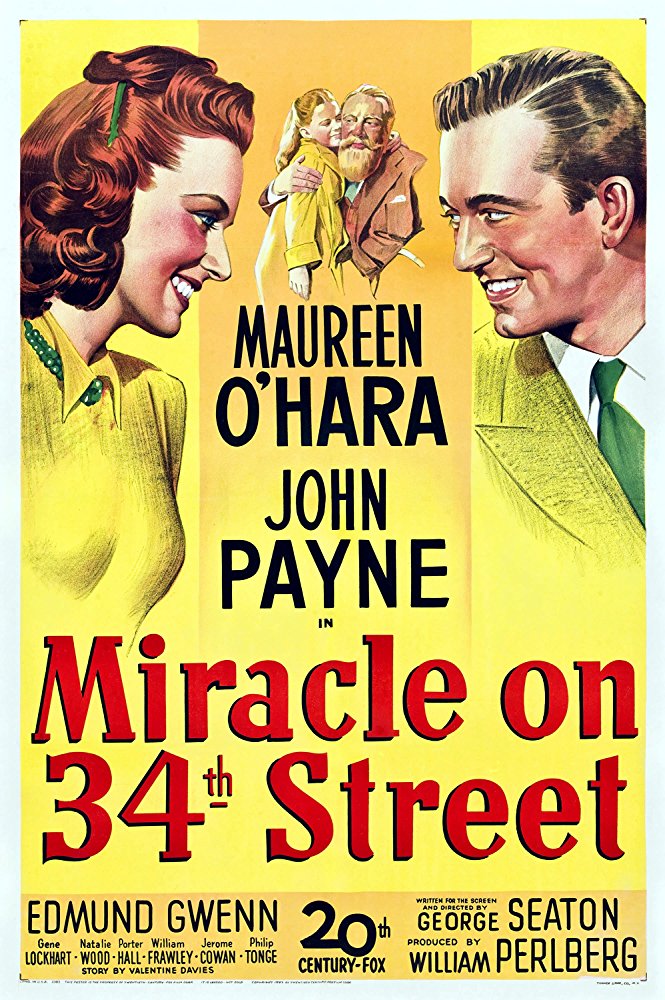 MIRACLE ON 34th STREET (1947)
NR, 96 minutes
Sunday, December 8 at 2 p.m.
Sunday, December 15 at 7 p.m.
Starring: Edmund Gwenn, Maureen O’Hara & John Payne
Directed by George Seaton
When a nice old man, who claims to be Santa Claus, is institutionalized as insane, a young lawyer decides to defend him by arguing in court that he is the real thing.

John Cleese On Comedic Timing And Coming To America