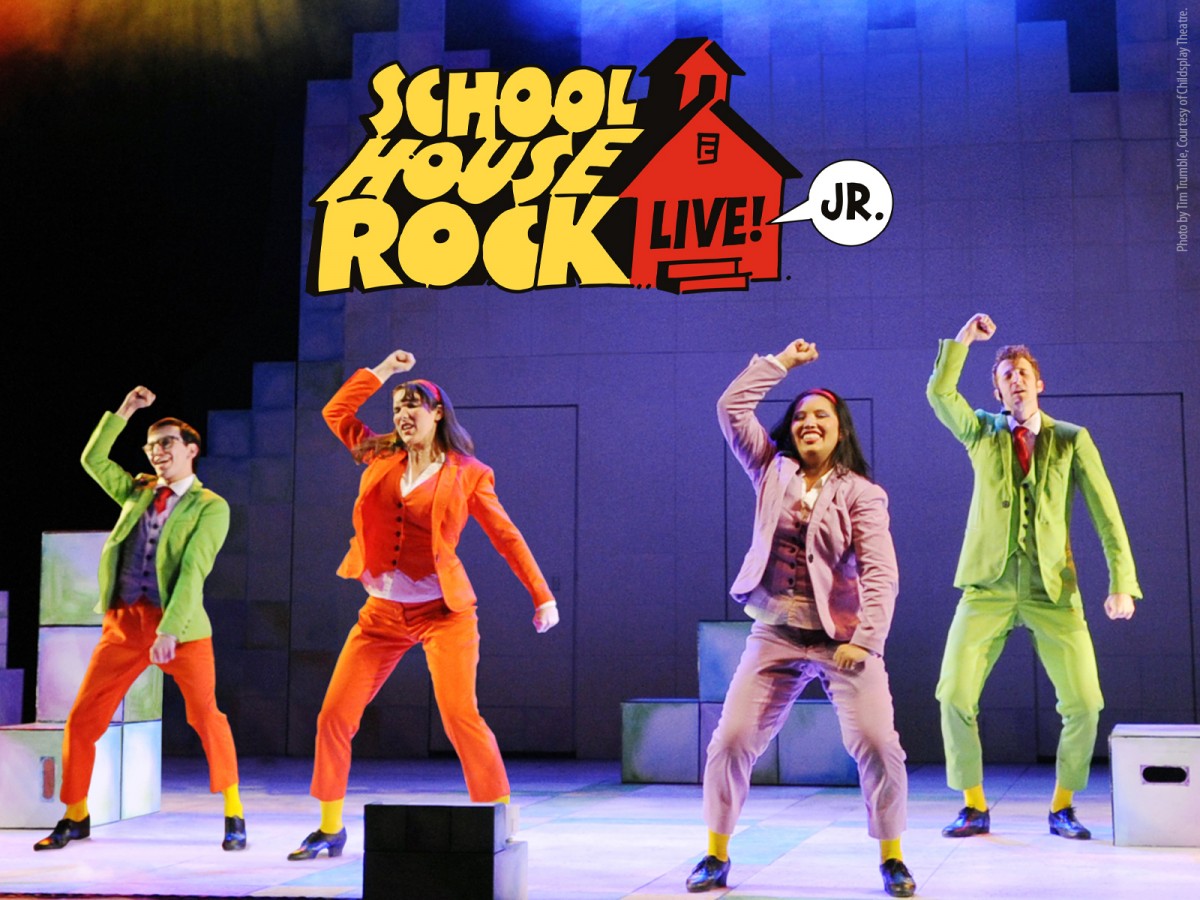 -  Recommended for ages 5 and up

If you were a kid from the early 70s to mid-80s when this series was first on TV, or in the mid-90s when it ran again; you owe it to yourself to go back in time to the good old days. Relive how fun learning English, history, science, and math was thanks to Saturday morning television and this pop culture phenomenon! There’s no time like the present to start teaching the rest of the family such megahits as Conjunction Junction, Just A Bill, Three Is A Magic Number, and others so everyone can be a part of the show! Join nervous school teacher Tom, and all of those crazy cartoon characters, for a turn-up-the-volume blast you won’t soon forget!