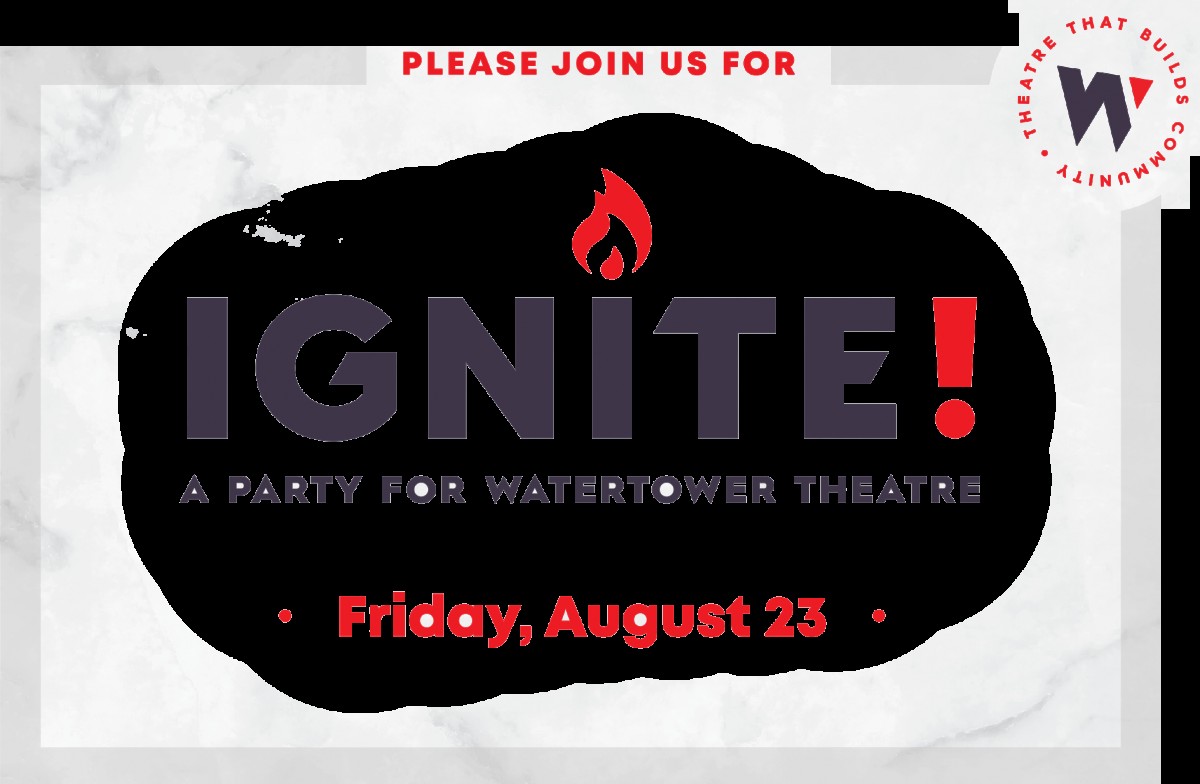 WaterTower Theatre is thrilled to announce IGNITE!, an exclusive evening with Grammy and Emmy nominee Steve Dorff, on Friday, August 23, 2019. This one-night-only special event includes a performance by Dorff, with special appearances by some of DFW’s favorite musical talents, featuring classic songs written by Dorff and made famous by the likes of Barbra Streisand, Dolly Parton, Whitney Houston, The Carpenters, George Strait, and many more.

Tickets for this incredible evening are limited and available now in two levels:

Pre-show festivities for IGNITE! VIPs begin at 7:00 p.m. The performance is at 8:00 p.m. on the Terry Martin Main Stage, with the post-show reception immediately following. Ticketholders will be provided with more details after purchase.

Interested patrons are encouraged to buy tickets early, as the performance is expected to sell out. Proceeds from this event, in conjunction with the ongoing Ignite the Mission campaign, benefit WaterTower Theatre's artistic and education programs.

One of the most successful songwriters and composers of the last 25 years, Steve Dorff has penned over 20 Top 10 hits for pop and country artists around the world, including Barbra Streisand, Celine Dion, Blake Shelton, Smokey Robinson, Kenny Rogers, Ray Charles, Anne Murray, Whitney Houston, George Strait, Dolly Parton, Judy Collins, Cher, Dusty Springfield, Ringo Starr, and Garth Brooks. He has scored for television shows, including Growing Pains, Major Dad, Murder She Wrote, Reba, and several films, including Any Which Way but Loose for which he penned the titular song. More recently, he has embarked into musical theatre (with musicals Josephine and Pure Country). In his new book, I Wrote That One, Too: A Life in Songwriting from Willie to Whitney, Dorff chronicles his four decades behind the music, offering anecdotes, advice, and insights into his journey. Steve Dorff was inducted into the prestigious Songwriter’s Hall of Fame in NYC in 2018.