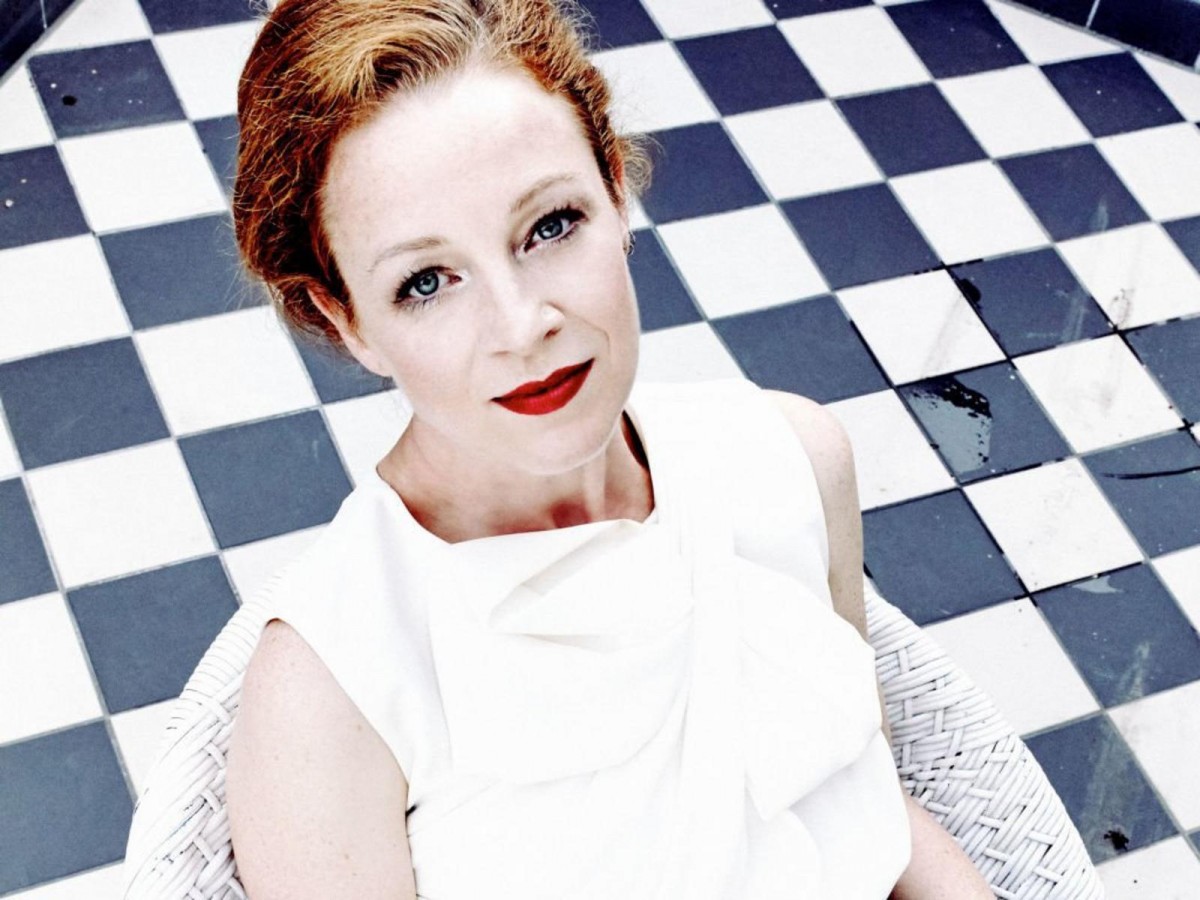 The season’s next offering transcends the temporal with Carolin Widmann: Works for Solo Violin. Munich-born Widmann has had a celebrated international career and this concert will showcase her extraordinary breadth—she can do it all. From the haunting, austere beauty of Hildegard von Bingen’s 12th century Antiphona, to the contemporary deranged virtuosity of Salvatore Sciarrino’s Sei Capricci (after Paganini); from Bach’s celestial Partita No. 2 in D Minor to Jörg Widmann’s wry Paraphrase on Mendelssohn’s Wedding March, to George Enescu’s rarely heard Fantaisie concertante, it is an evening untethered to time and place. “Carolin is one of those rare people who is a champion not only of new music, but a champion of all music,” Seth Knopp says. “This program represents who she is in that way.” And while the eclecticism of the five compositions makes for a delightful program, Knopp observes that there are even more than five composers represented: Sciarrino’s work was inspired by Paganini and Jörg Widmann channels Mendelssohn. “I love the fact that those building blocks are being used by composers of our time,” he adds.