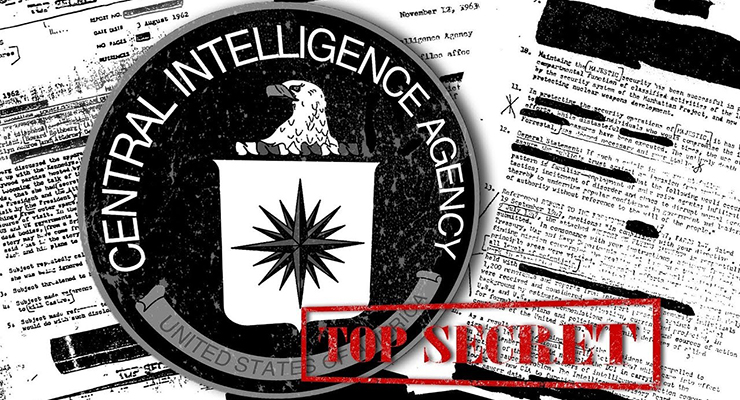 The intelligence community is deeply invested in shades of truth and untruth, the known and the unknown. It has inspired generations of writers and moviemakers and we can’t seem to get enough details about this ancient art. We connect a security news analyst with an espionage thriller author for a fresh look at the intelligence community - real and imagined.

Lea Carpenter is the author of “Red, White and Blue” and “Eleven Days.” She is a contributing editor at Esquire and wrote the screenplay for Mile 22, a film about the CIA’s Special Activities Division, directed by Peter Berg and starring Mark Wahlberg and John Malkovich. Carpenter graduated Phi Beta Kappa from Princeton and has an MBA from Harvard Business School, where she was valedictorian.

Suzanne Kelly is CEO & Publisher of The Cipher Brief and most recently served as CNN’s Intelligence Correspondent before spending two years in the private sector. She also worked as an Executive Producer for CNN and as a news anchor at CNN International based in Berlin and Atlanta. In Berlin, she anchored a morning news program that was broadcast live in Europe, the Middle East, and Africa. In Atlanta, she anchored a number of world news programs. She covered the NATO campaign in 1999 from Kosovo and Macedonia.