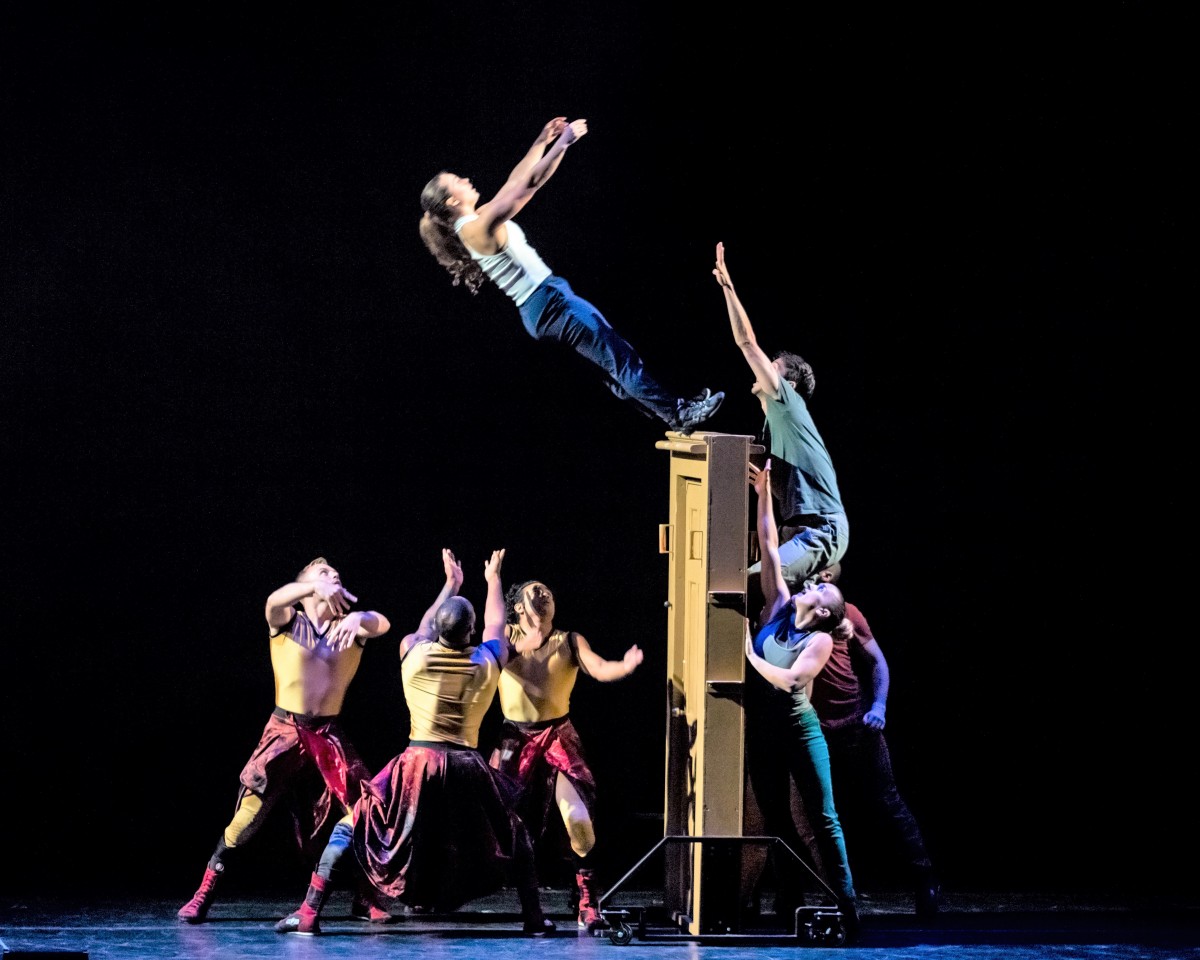 For more than 25 years, DIAVOLO|Architecture in Motion® has been applauded for its ability to display
surprising movement against a backdrop of elaborately designed space, all while entertaining audiences with what is, in fact, a new art form. The company has captivated audiences in 250 cities and 14 countries and has performed to sold-out venues throughout the U.S and internationally. In 2017, DIAVOLO enjoyed an extraordinary season, highlighted by the group’s stint on season 12 of “America’s Got Talent.” One of the Top 10 contestants to reach the show’s finale, the company was seen by over 90 million television viewers!