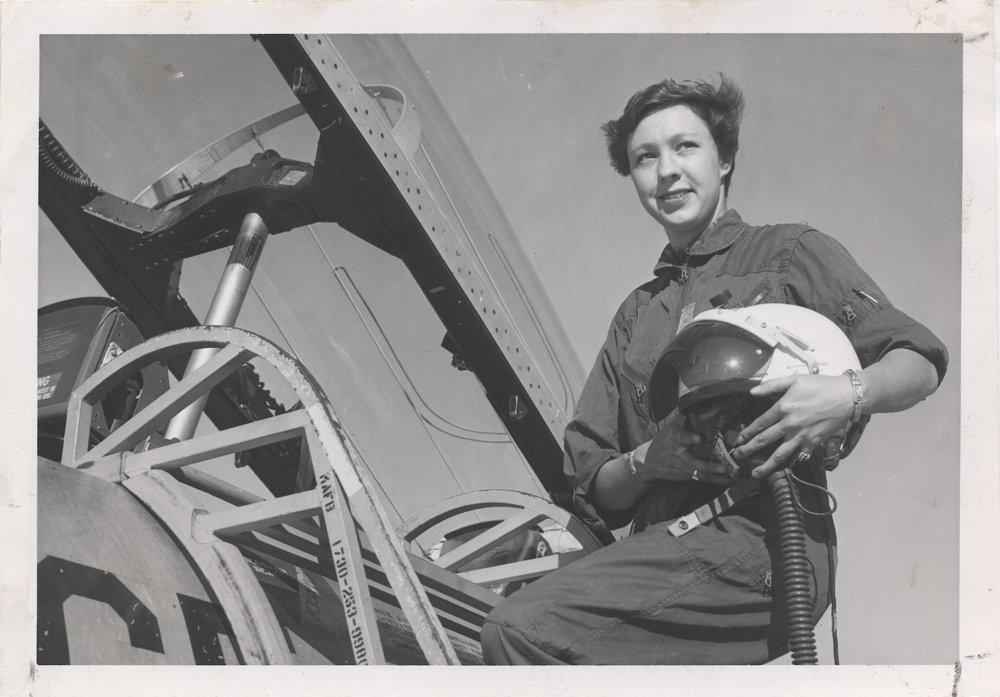 Most Americans can name at least one of the Mercury 7 astronauts who were the first to fly into outer space, but what about the women who were considered for this endeavor?  Wally Funk had “the right stuff” but was denied the possibility of traveling into outer space because of her gender.

In the early 60s, 13 women endured secret tests to determine if they could become astronauts.  The Mercury 13, as they are now known, underwent and passed the same rigorous mental and physical tests as the men of Mercury 7.

Featured on the BBC, NPR and Netflix, Ms. Funk is in high demand as a speaker.  An aviator for over 63 years and a member of the Mercury 13, she will share her story 3:00 p.m. Saturday, June 29, at the Allen Public Library.

Women lobbied the White House and Congress for inclusion of women in the astronaut program, even appearing before a congressional committee. The highly respected playwright Clare Booth Luce wrote an article for LIFE magazine publicizing the Mercury 13 women and criticizing NASA.  Ms. Funk will reveal the “excuses” given as to why women could not be selected. As a result of this bias, the Soviet Union beat America in 1963 with the first woman in space, Valentina Tereshkova. This could easily have been Wally.