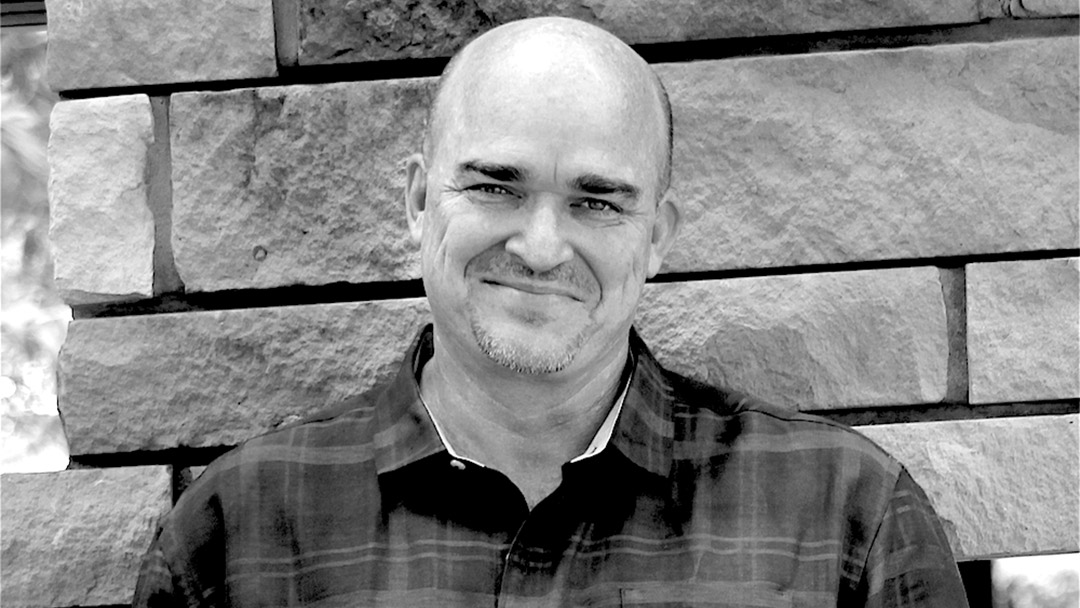 The Wild Detectives presents award-winning storyteller and bestselling author David Marlett for an enjoyable evening discussing and reading from American Red, his new historical legal thriller based on the extraordinary true story of one of the most deadly terrorists in US history…and the detectives, lawyers, spies, and lovers who brought him down.

At the dawn of the twentieth century in America, one of the leading labor leaders was prosecuted for assassinating the governor of Idaho. That prosecution exposed twenty years of bombings and murders, intimidation and greed, and government abuse of process and denials of liberties. Featuring America’s most famous detective; one of America’s most notorious mass-murderers; America’s most radical, socialist labor leader; and America’s most famous defense attorney, the trial at the center of American Red ranks as one of the most fascinating in history. But what history has missed was the most important drama happening at the time: the women entangled in the explosive conflict — the wives, spies, and lovers who ultimately determined the fate of all involved, and arguably the course of the nation.