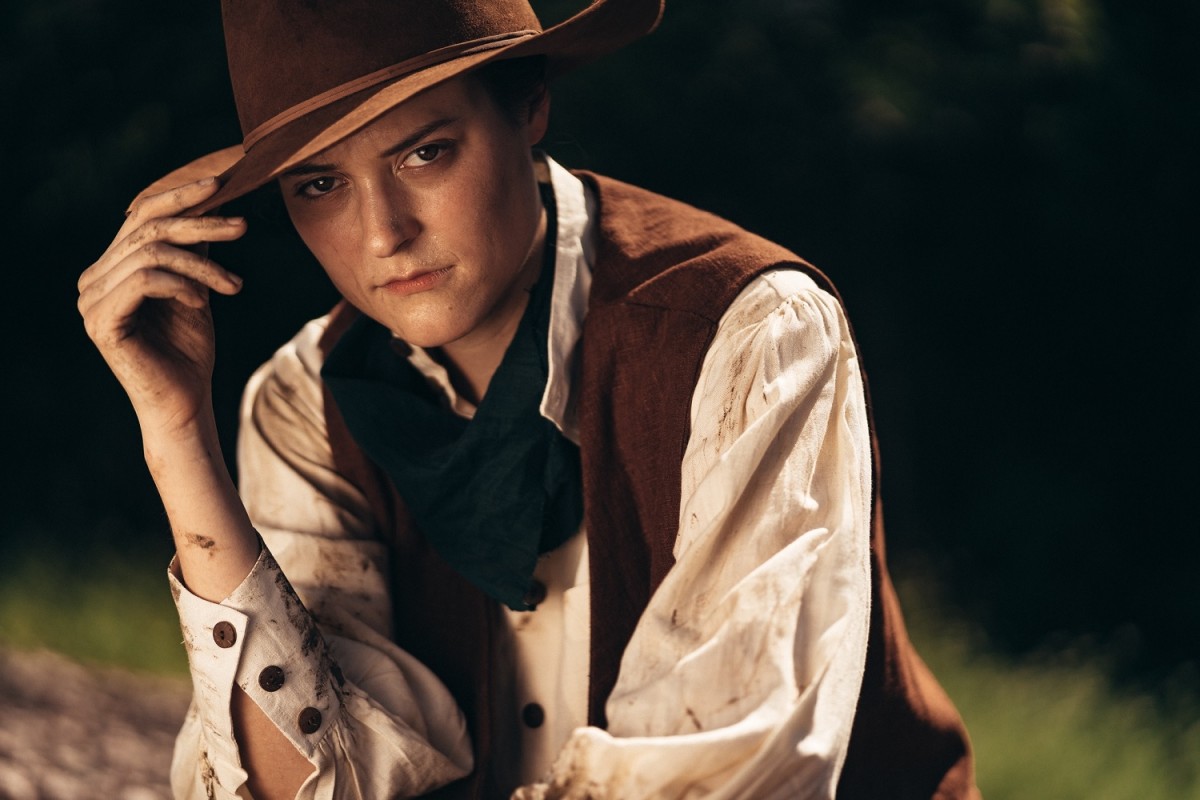 The Ballad of Little Jo

After giving birth to a son out of wedlock, Josephine Monaghan makes the difficult decision to leave her son in the care of her sister and head out west in search of a new life; one she hopes will be able to support her and her son. But after a series of ill-fated encounters, Josephine finds herself stranded in a small mining town in Idaho. With an unwavering will to survive, she disguises herself as a man called “Jo” and quickly finds a job mining silver. Things start looking up for Jo as she finds success as a man, but the dream of a better life starts to crack when news from back home in Boston reaches her. Inspired by the true story of a young woman in the Old West, The Ballad of Little Jo is a lively and compelling musical about one woman’s fearless journey to stake her claim on the American Dream.