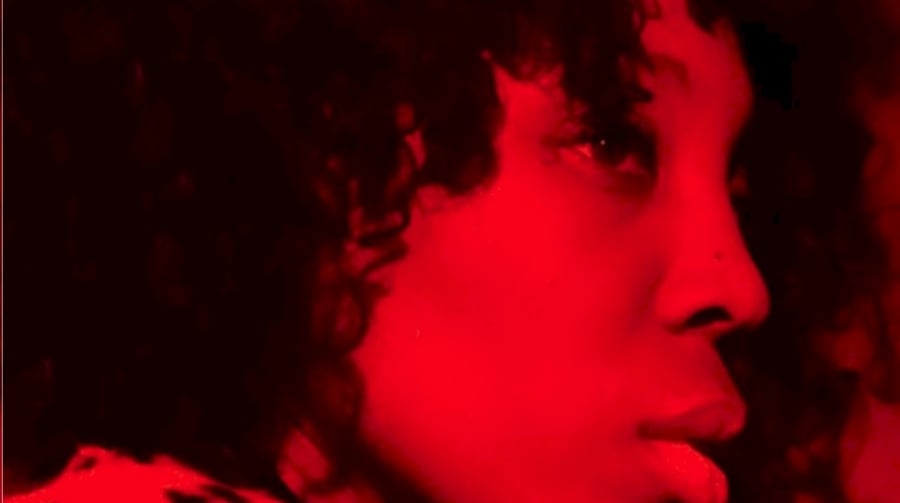 Who You Calling A Bitch?!?

Official winner of the Hollywood Fringe Scholarship Award and now on at the 2019 Dallas Solo Festival – Who You Calling A Bitch?!? Is the solo reverie of a young African-American actress as she navigates her identity through iconic African-American characters and entertainers in black history.

Ever wonder what your favorite characters have to say about you, if the roles were reversed? If you ever wonder, wondered, or would like to know keep reading…

A relevant solo dramedy the show tells the story of an African American Actress, Raquel Mills (Sacha Elie) as she struggles to find her identity through three iconic African-American characters. Dominique Devereaux, the wealthy and beloved scene stealing vixen of the 1980’s, Dynasty, Ms. Ray-Ray, (loosely based off of several housewives) of the desperate housewives franchise; and Mammy the grounded, wise and lovable archetype from Gone With the Wind.

Through encompassing monologues, soliloquies, storytelling, dialogues and crowd scenes that provoke Who You Calling A Bitch?!? redefines the roles of African-American women in popular culture. You’ve never seen, nor will you have a better understanding of these three icons.

Who You Calling A Bitch?!?