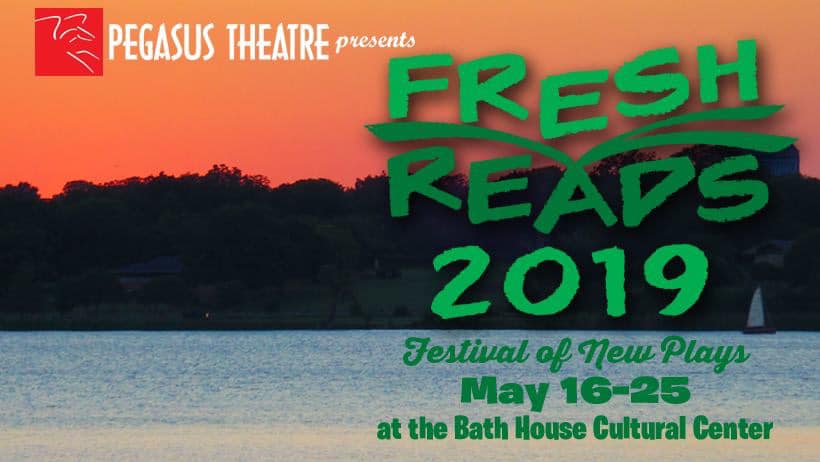 Romeo by Kevin Yancey
Directed by Alex Wade
Shakespeare meets Monty Python in this homage to the untalented and unstoppable would-be actors of the world! Although others see him as an obvious buffoon, Robert Cox fancies himself an actor, with a God-given gift he must share with his public. And share he does, when he miraculously snags a spot as the lead actor for a British theatrical troupe. The Bard will never seem the same to you after you’ve seen Robert Cox mangle some of history’s greatest roles!

Saturday Mornings by Tammy Venable
Directed by Ben Schroth
When best friends Lauren and Jane accidentally summon a leprechaun named Lucky, they find themselves transported to a dimension eerily similar to our own, from which they can return only when they each find their one true love. The women soon discover that true love is more difficult than they thought, and that life is more than just Saturday morning cartoons.

Palais de Sang by Evan Ricks and Jake Mathis
Directed by Morgan Haney
The Bogarts have just bought their dream home… or will it be a nightmare? The previous owners were found dead in blood-stained sheets shortly after moving in. Everyone says the house is haunted, but nothing will deter the Bogarts from realizing their dream of home ownership! When an inept chorus of ghouls and ghosts try to change their minds, you’ll die laughing.