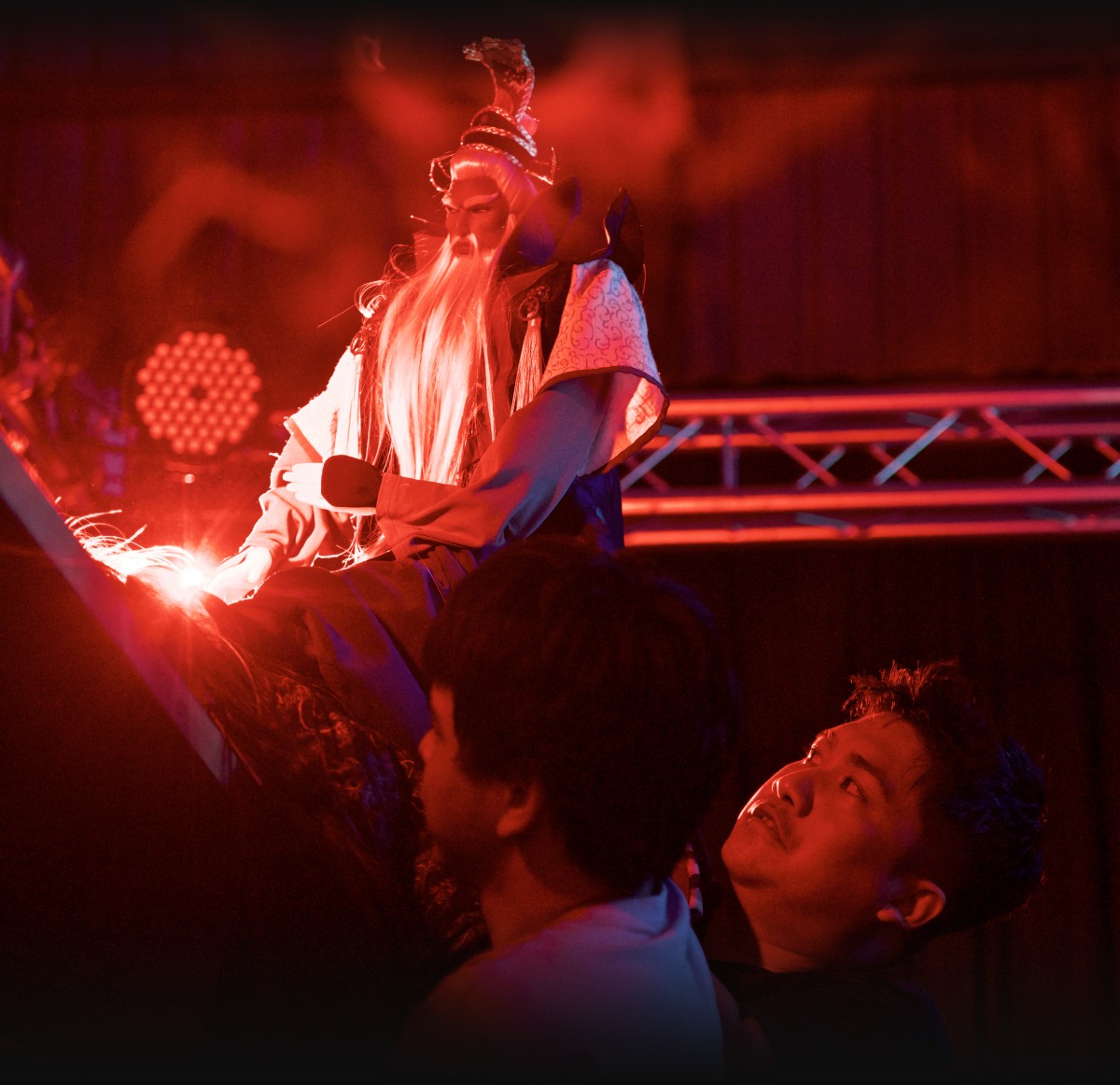 Puppet shows are exciting for children but can be just as thrilling for adults.  Witness the energy of Taiwanese puppet theater and the world’s first projection mapping puppet show at 3 p.m. Sunday, May 5, at the Allen Public Library.  The Shinergy Puppet Show Troupe from Taiwan incorporates modern audio and visual technology to creating spectacular imagery and sensational music for the audience to experience its thrilling 4-D effects.  View https://www.cityofallen.org/calendar.aspx?CID=0&Keywords=&startDate=&enddate=&#changeDateMonthDropDown

How will the conflict end between the two most powerful Wulin sects?  The puppet show “The Legend of Nan-Xia,” tells the story of a kung fu master’s excursion in the quest for help from several mysterious skilled fighters after learning about an imminent threat from an evil warlord. It ends with an inevitable battle and several unexpected revelations. Built on a fascinating story, the show is full of action and humorous dialogues and is suitable for the whole family.

The Allen Public Library is one of 15 venues in the United States selected by the Taiwan’s Overseas Community Affairs Council to feature this outstanding display of puppetry.

Sponsored by Taiwan’s Overseas Community Affairs Council, the program is free.  The library is located at 300 N. Allen Dr.  Call 214-509-4911 for additional information.