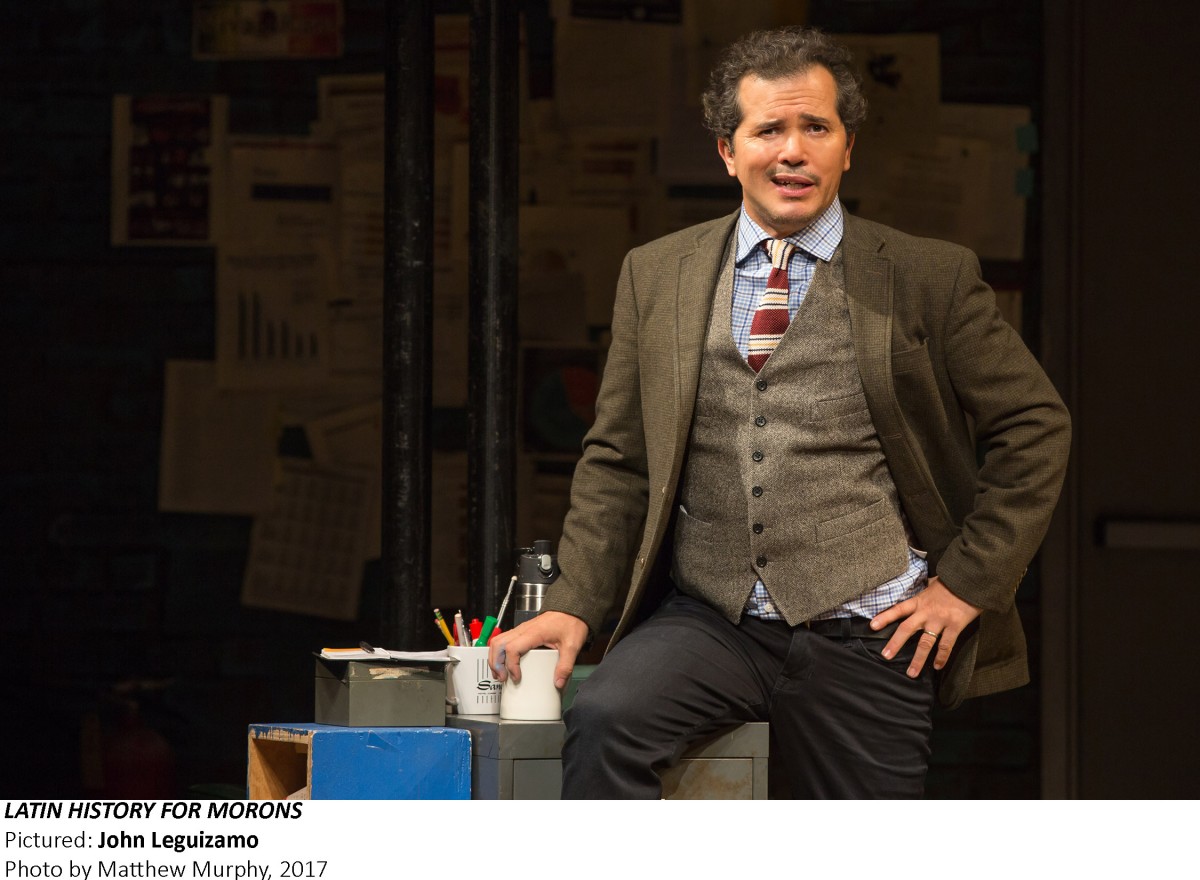 A sold-out run at The Public Theater. A record-breaking engagement at Berkeley Repertory Theatre. Endless critical and audience acclaim direct from Broadway. Chalk it all up to the mad genius of Tony® and Emmy Award® winner John Leguizamo, standing at the head of the class in his one-man show, LATIN HISTORY FOR MORONS.

When his son gets a school assignment on heroes, John seizes the chance to teach him all about the great figures of the Latino world. But once he sets out on his irreverent crash course across three continents and 3000 years of history—from conquistadores to cumbia, Montezuma to Pitbull, and taking on the characters in all of it—he uncovers provocative truths that shock even him.

John is only here one night so tickets will go FAST.