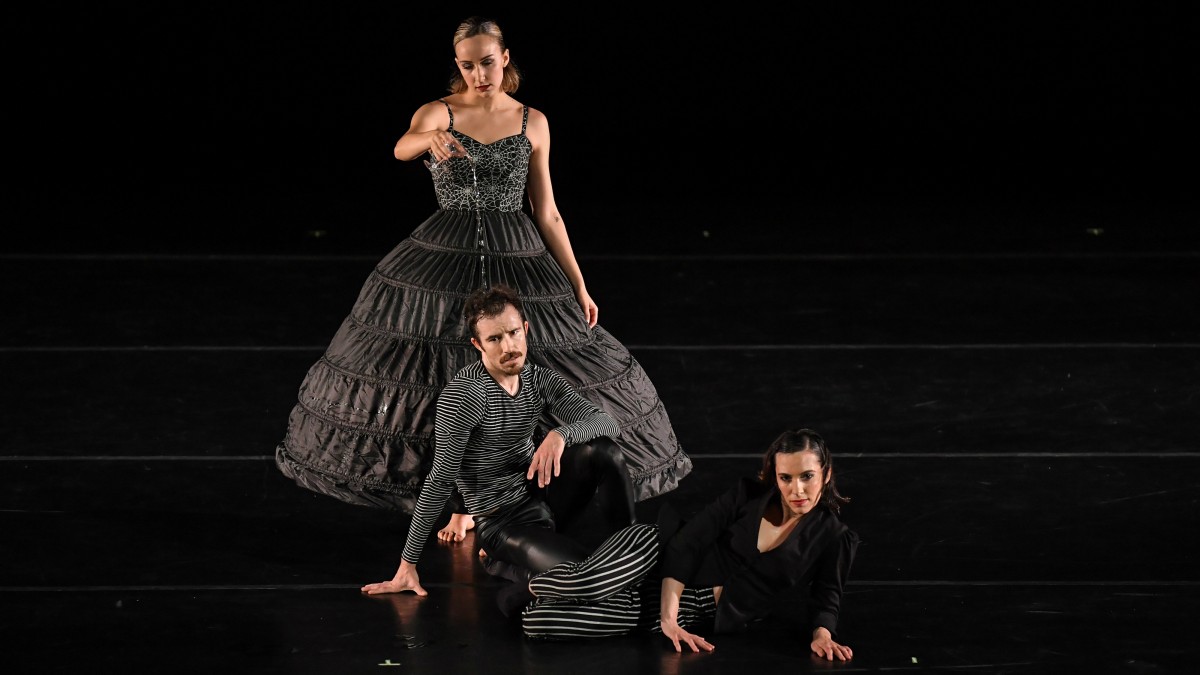 Surprising and unforgettable, BODYTRAFFIC is “one of the most talked-about companies nationwide,” – L.A. Times. Named one of Dance Magazine’s “25 to Watch,” and a definite TITAS Favorite, BODYTRAFFIC has surged to the forefront of the dance world. After a decade of stellar performances and world tours including Moscow, St. Petersburg, and the Netherlands, BODYTRAFFIC has solidified its place as a force to be reckoned with on the international dance landscape. Hofesh Shechter, Ohad Naharin, Sidra Bell, Michaela Taylor, Richard Siegal and Stijn Celis are just a few of the world’s top choreographers who have chosen to set works on BODYTRAFFIC, and TITAS has them back in Dallas!