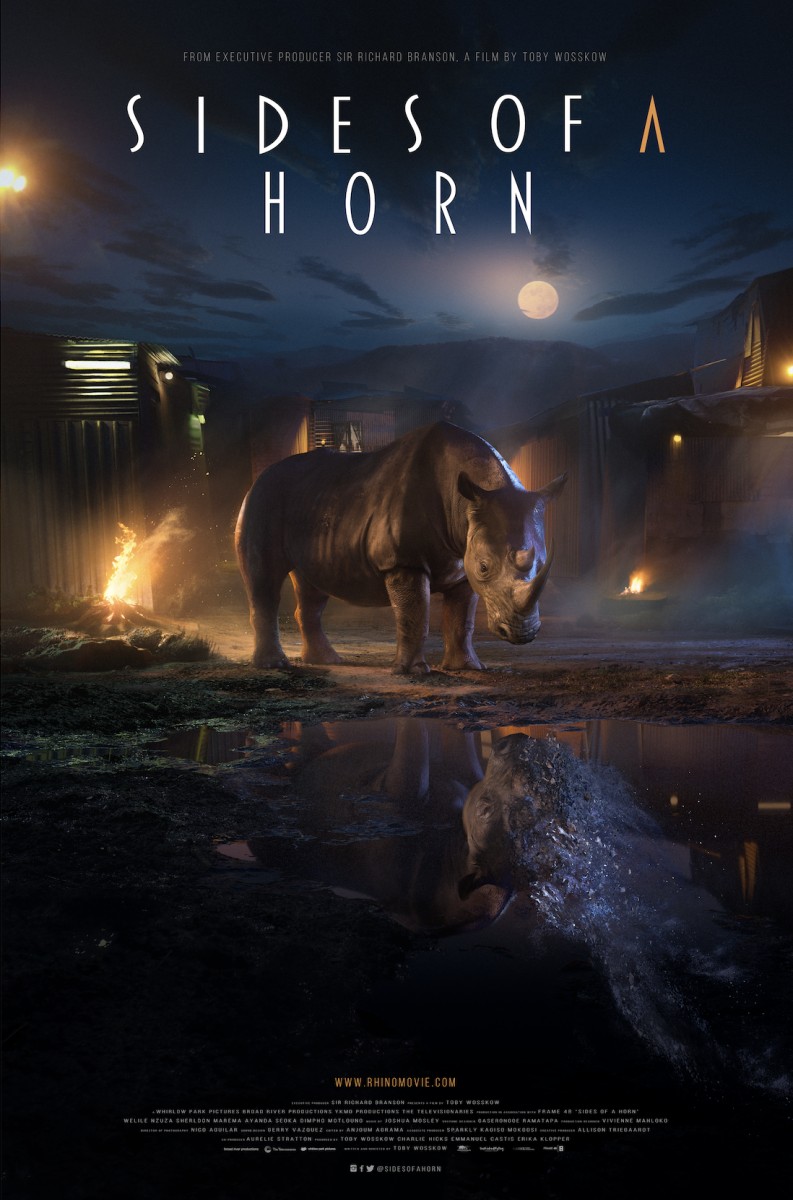 Film Screening: Sides of a Horn

Did you know that in parts of Asia, people pay a higher price for a pound of rhino horn than they would pay for a pound of gold or cocaine? Their irrational demand for a substance no different from human fingernails is fueling an ideological battle on the ground in South Africa. Many South Africans living near the country's declining rhino populations face the heart-breaking decision of living in crippling poverty OR aiding and abetting the global trade in rhino horn and other illegal wildlife products.

Widen your knowledge on this subject thru a complimentary screening of SIDES OF A HORN, a short film produced by Sir Richard Branson.  This film tells the story of Africa's rhino poaching war from both sides of the fence.  Film Writer & Director, Toby Wosskow and CEO of African Wildlife Foundation, Kaddu Sebunya will lead a Q&A following the film.
View trailer here