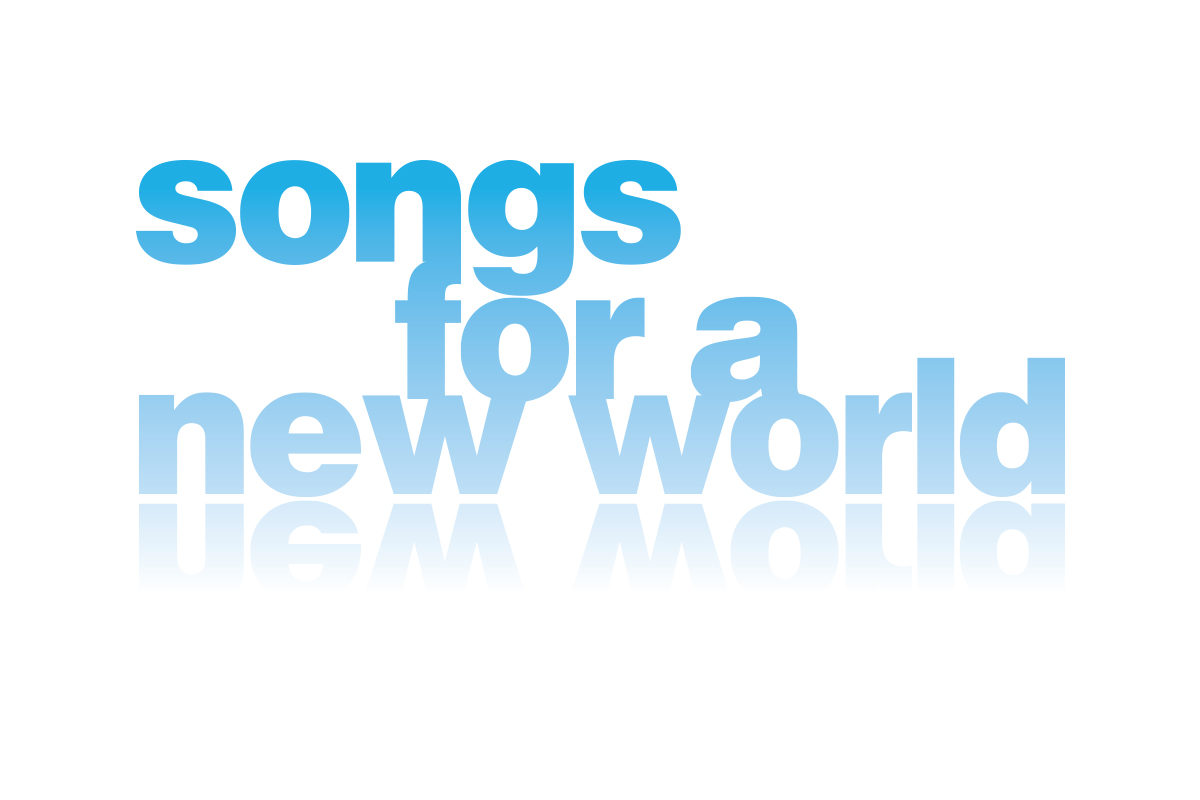 Lyric at the Sammons: Songs for a New World

The inaugural production of this series will be a one-night only performance of Songs For A New World by Jason Robert Brown, featuring local favorites Feleceia Benton, Daron Cockerell, Christopher J. Deaton, and Mary Gilbreath-Grim, with Bruce Greer as Music Director.

Tickets for this special, one-night only performance will serve as a fundraiser to support programs of Lyric Stage. Ticket prices include complimentary valet, pre-show wine/cheese reception at 7:00pm, the performance at 7:30pm, and a post-show champagne toast and desserts with the cast at 9:30pm.