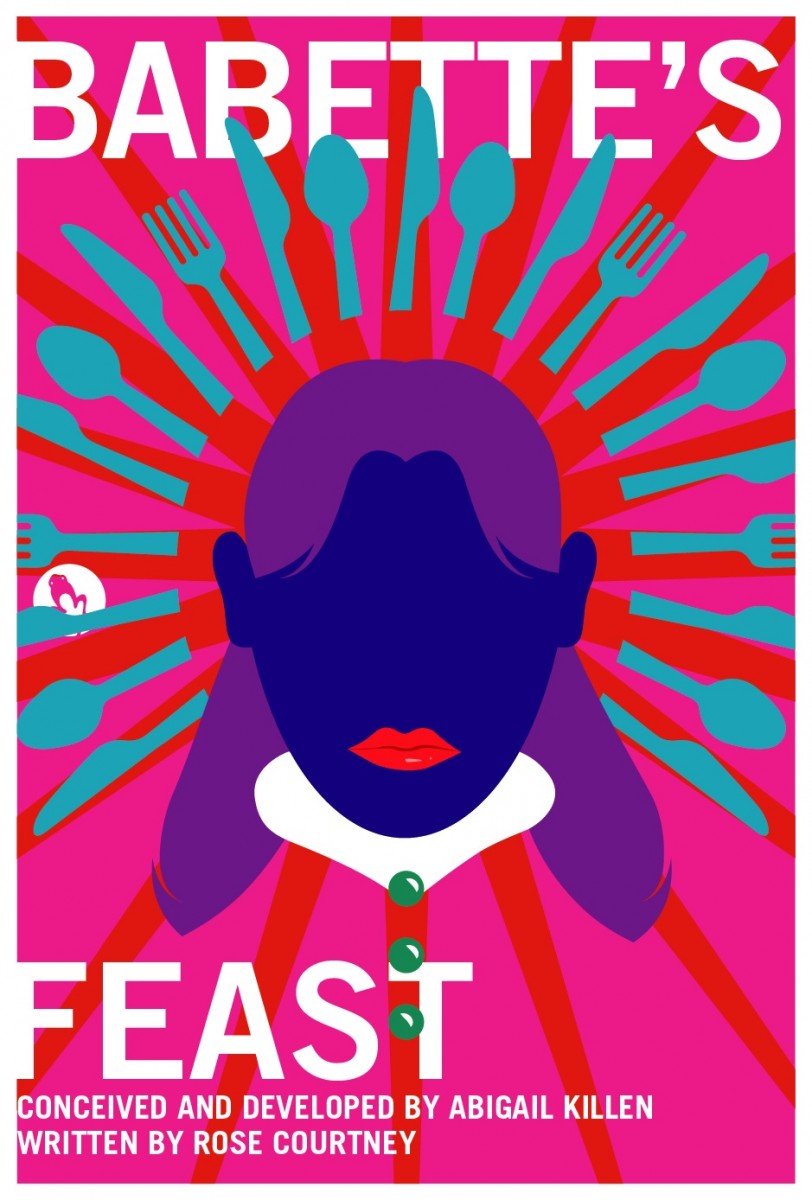 Amphibian Stage Productions, proudly presents the Southwest regional premiere of "Babette's Feast" as the next production in its celebratory 20th season. The play is based upon the short story of the same title written by Karen Blixen, better known by her pen name, Isak Dinesen ("Out of Africa"). The well-known film adaptation of Dinesen’s story won the Oscar for Best Foreign Film in 1988 and is coincidentally among one of Pope Francis’ favorite films.

The play’s adaptation was conceived and developed by Abigail Killeen and adapted by Rose Courtney. "Babette's Feast" was originally produced by Portland Stage Company and ran Off-Broadway at the Theatre at St. Clements in NYC in 2018. Amphibian Stage Productions is the first company in the nation to produce the play following its OffBroadway run. Babette, a fugitive from the French Revolution, finds asylum among the religiously devout townsfolk of a small and isolated Norwegian village. In an act of deep gratitude, Babette prepares a lavish feast. Yet, her culinary brilliance satisfies more than the suppressed appetites of her pious guests. The extravagant meal soon stirs up the spiritual senses as well and becomes a catalyst for transformative grace within the fractured community.