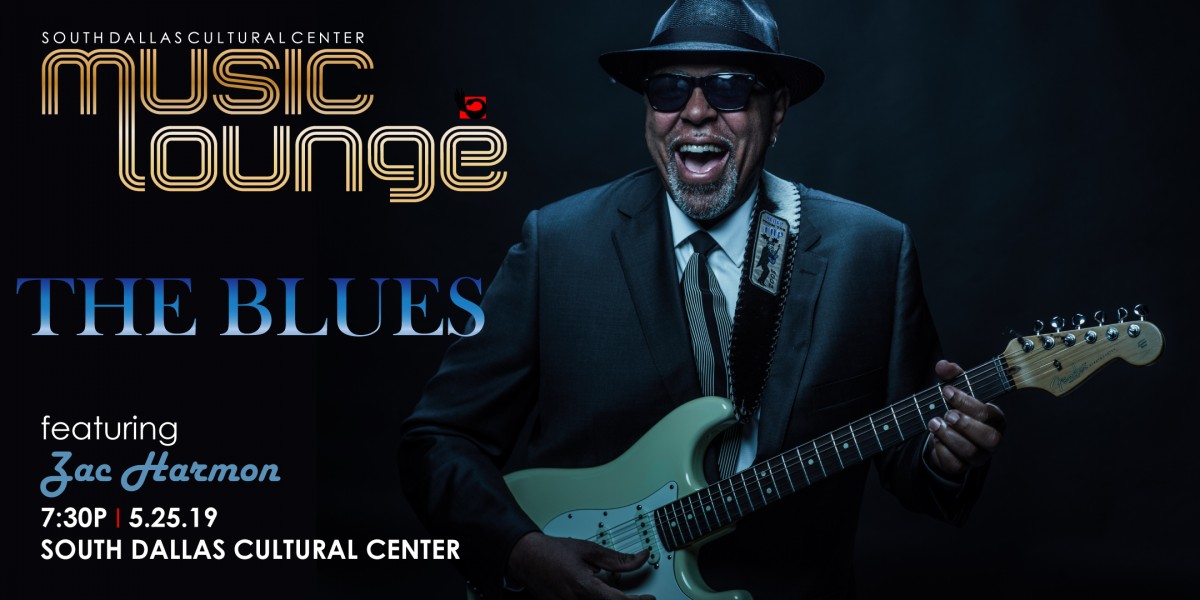 Zac Harmon is an award-winning guitarist, organist, singer, and songwriter whose distinctive style combines the best of old-school soul-blues artists with modern lyrics and themes that bring the blues into a new century.

Blues Revue called Harmon “a masterful musician and performer of the blues.”  Blues journalist Don Wilcock referred to him as “Bobby Blue Bland uptown sophistication with a touch of Freddie King guitar.”  And JazzReview said, “With his big blues sound from Mississippi, Harmon can go toe to toe with some of the best blues men in the business. Please don’t be shy, go ahead and mention Harmon’s name in the same sentence with Bobby “Blue” Bland, Albert King and Bobby Rush—just to name a few.”