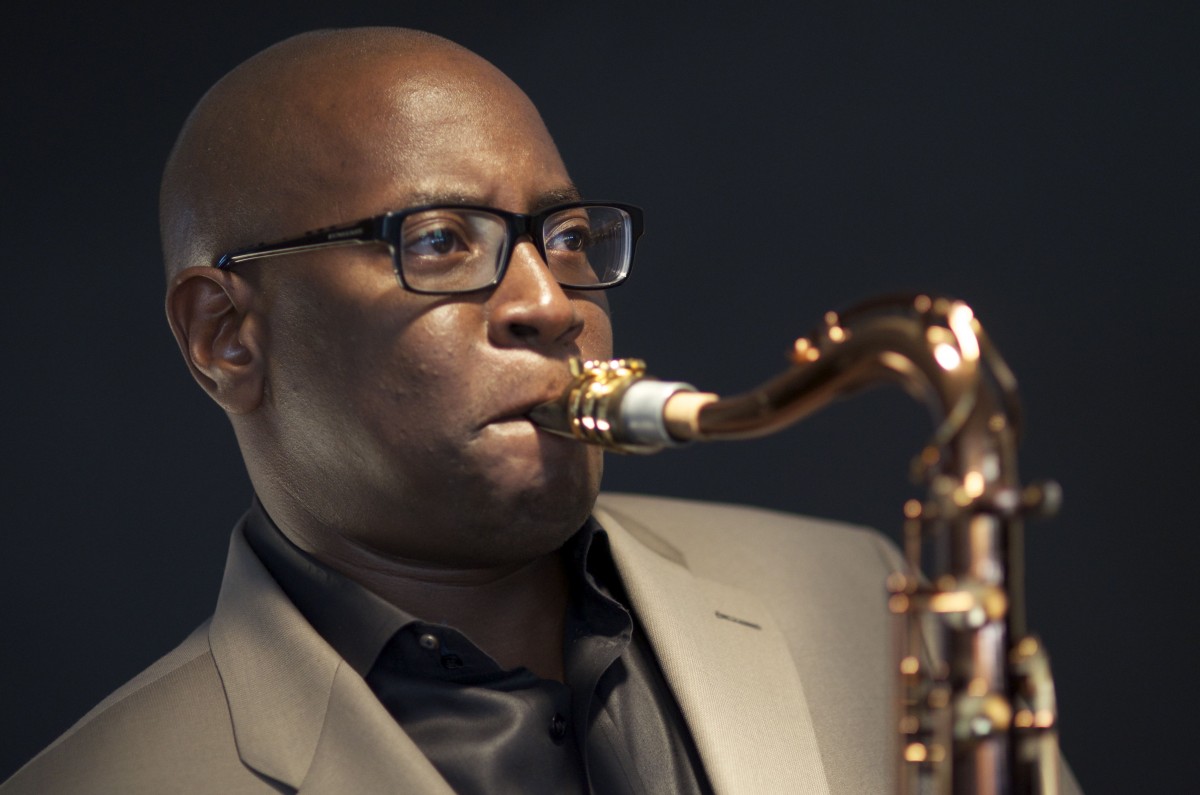 Swing to the lively jazz music of the Shelley Carrol Quartet at 7:30 p.m. Friday, February 15, at the Allen Public Library.    A staple in the Dallas area jazz scene and worldwide, Shelley Carrol performs with the Duke Ellington big band as well as on his own.  He has also recorded and or performed with Maureen McGovern, Tony Bennet, Nancy Wilson, Sheryl Crow and a host of others. Don't miss this great night of music.

Once a student of the legendary Texas Tenor greats Arnett Cobb and Don Wilkerson, Shelley attended the University of North Texas, where he earned a spot in the Grammy Nominated One O’clock Lab Band. During the same period, Shelley was invited to join the Duke Ellington Orchestra by acclaimed trumpeter Barry Lee Hall.

Shelley Carrol released his CD I Heard That in 2013.

On vocals, Ardina Lockhart has performed with the Grammy Award-winning GOD’s Property, pianist Roger Boykin, New Art 6, Fingerprints and others.  She has appeared on Fox 4 Good Day Dallas and WFAA Good Morning Texas, as well as sang the “Star Spangled Banner” for several Dallas Mavericks games.