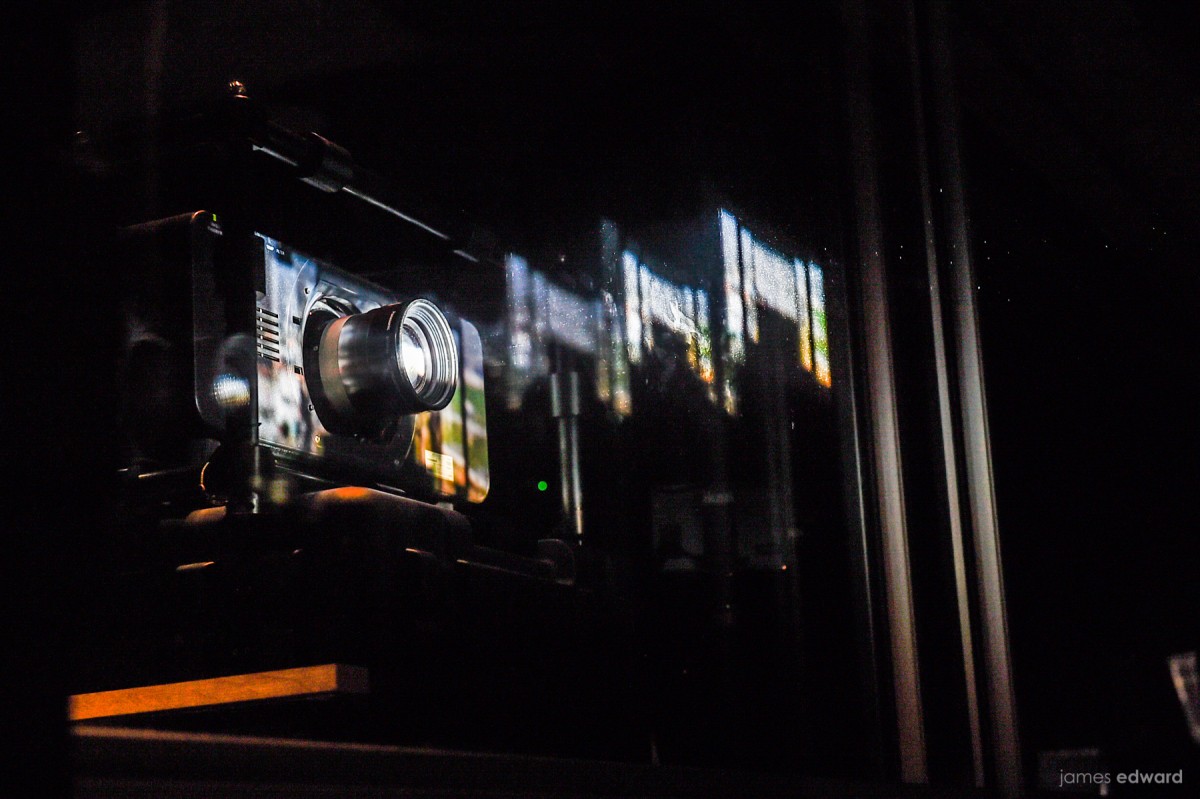 Celebrated film critic Pauline Kael kicks off his monthly series of Speak of Movies... The group reviews films selected monthly by resident critic Scott Churchill and then come together to discuss them. Along with guest critics such as The Dallas Morning News’ Chris Vognar, members are tutored in the fine points of film-making.