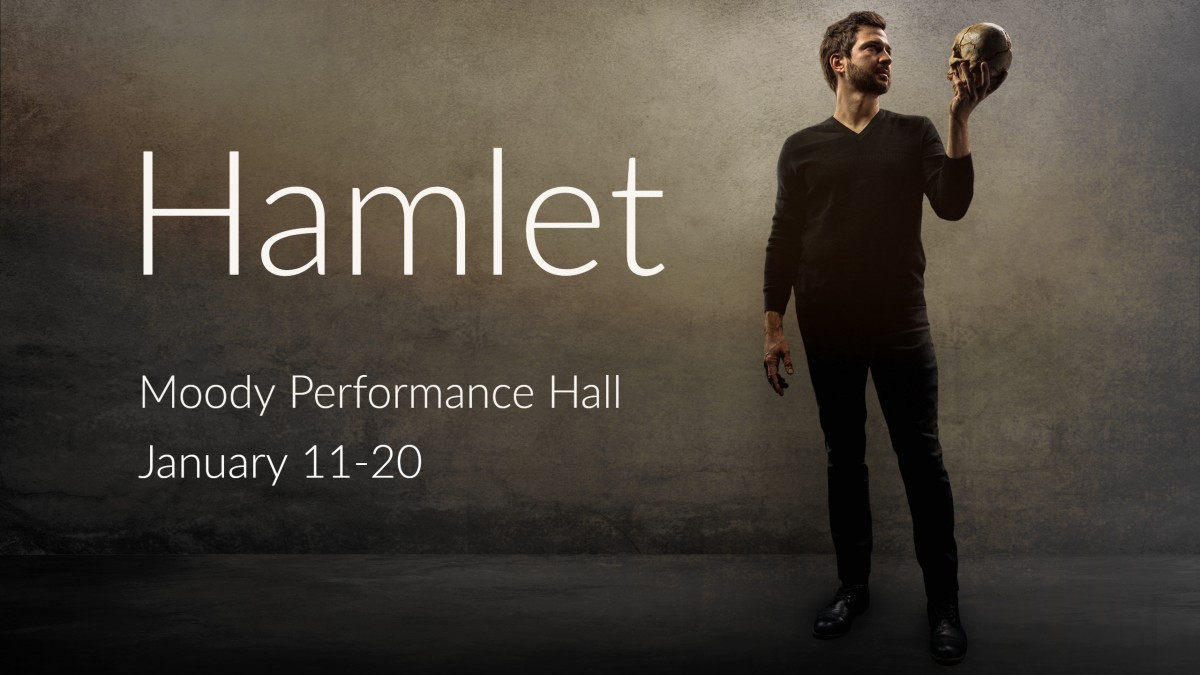 Hamlet returns to Denmark when his father, the King, dies. Upon his arrival, Hamlet discovers that his mother, Gertrude, has already married his uncle Claudius, the new King. When the ghost of Hamlet’s father appears and tells the prince that he was murdered by Claudius, Hamlet must choose between passive acquiescence and the need for a vengeance. Hamlet’s mission to expose the truth is a perilous journey of madness, murder, and lost love.