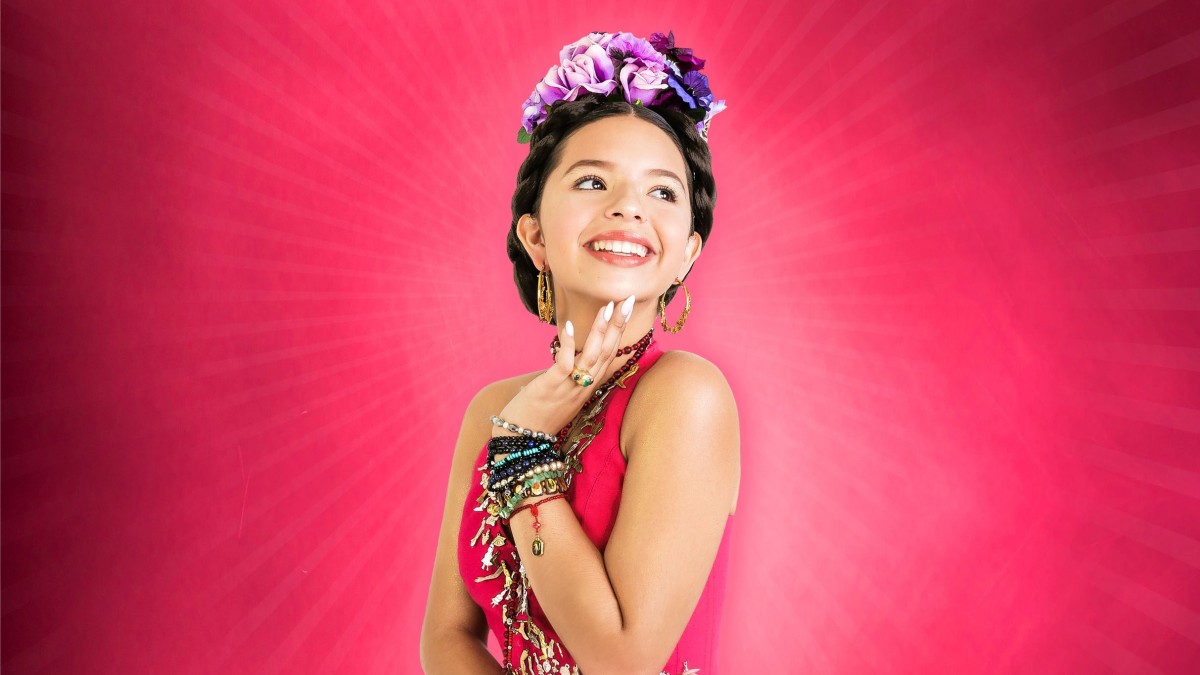 Ángela Aguilar was born to Pepe Aguilar and Aneliz Álvarez-Alcala in Los Angeles, California on October 8, 2003, while her father was on tour. Aguilar was born into a musical family, known as “La Dinastía Aguilar” (The Aguilar Dynasty). Aguilar’s father is Mexican singer Pepe Aguilar, her paternal grandparents are Mexican singer-actors Antonio Aguilar and Flor Silvestre. Since a young age, Aguilar has frequently accompanied her father on tour throughout Latin America with her brother, Leonardo Aguilar.
She has been nominated for a Grammy Award and two Latin Grammy Awards.