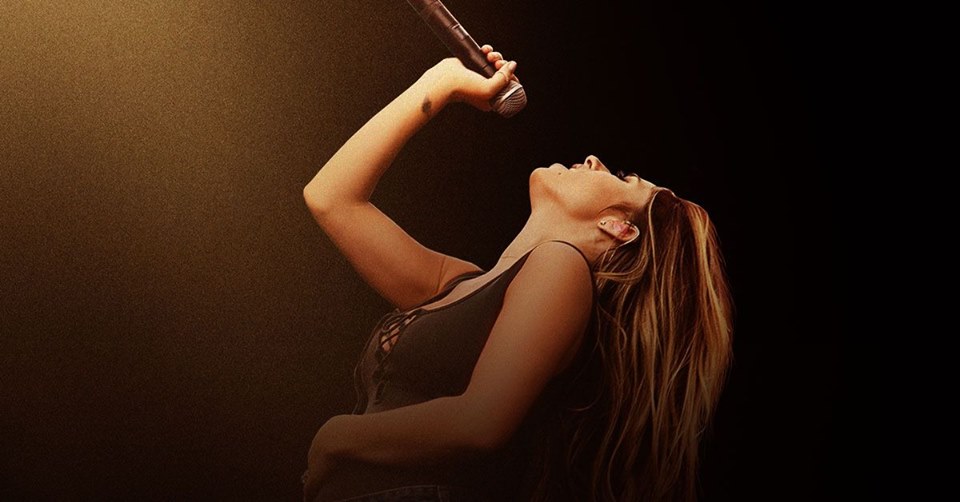 Since she began singing at the age of two, Jessie James Decker hasn’t stopped making noise. Jessie won her first talent contest at nine-years-old, yodeling “I Want to Be a Cowboy’s Sweetheart.” As a teenager, she made weekly trips to Nashville to hone her singing and songwriting. Her talent quickly caught the attention of L.A. Reid who signed her to a record deal after an audition in New York. In 2009, Jessie released her debut album featuring the hit single “Wanted.” The same year, Jessie traveled to the Middle East with Kid Rock to perform for troops stationed overseas.

Growing up a military brat, the trip marked a milestone in her career. Her Comin Home EP hit number one on iTunes upon its release in April 2014 and debuted in the top 5 on Billboard’s Top Country Albums chart. The couple also launched the Eric & Jessie Decker Foundation which strives to positively impact the lives of United States military veterans, at-risk children, and animals. EJDF is committed to serving those who have served us via the rescue and training of service animals through Decker’s Dogs, as well as providing meaningful assistance to children in need of support, guidance, confidence, and love. Jessie wrapped 2014 with the release of her holiday single, “Baby! It’s Christmas,” which hit number one on iTunes’ top holiday songs chart. She was also brought on as co-host for the fourth season of CMT’s Redneck Island with Steve Austin. Showing no signs of slowing down, Jessie kicked off 2015 with the release of her new single, “Clint Eastwood.” Jessie is currently writing and recording, with new music coming this summer.

Now, with nearly 3 million fans following her every move on social media, Jessie is ready to bring her music and style to the masses. “I want girls to feel good about who they are and feel secure and feel confident. I feel like that’s my message to people.”